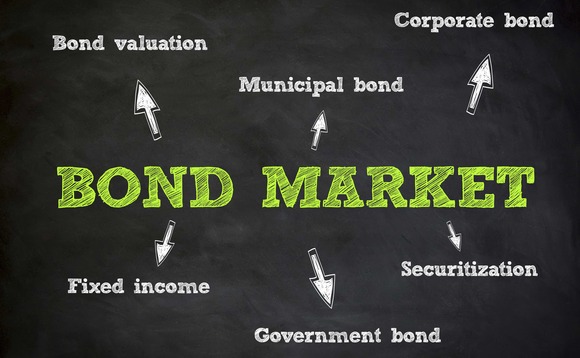 Latest figures from the Swedish National Debt Office (Riksgälden), show that the country's central government ran up a surplus of SEK25.2bn in November, taking the surplus over 12 months to SEK132bn (€12.5bn).

However, in its most recent forecast, the Debt Office said it expects the current surplus trend to turn towards a deficit in 2020 and 2021. Slower economic growth and rising unemployment will be contributing factors.

"In order to manage the coming budget deficit, as well as large bond redemptions at the end of 2020, the Debt Office is gradually increasing the issuance volume of nominal government bonds. The auction volume will be raised from the current SEK1.5bn in several steps starting in January 2020, to reach SEK3bn per auction in January 2021. This corresponds to a pace of SEK60bn annually. In the second half of 2020, borrowing in treasury bills also increases," the Debt Office said in its statement (https://www.riksgalden.se/en/press-and-publications/press-releases-and-news/press-releases/2019/economic-slowdown-and-increased-borrowing-from-2020/#)

"The Debt Office has also examined whether to issue an ultra-long bond in kronor, in light of the current low interest rate environment. The Debt Office's overall assessment is that there is not scope in this issuance plan for a bond of this kind. Nevertheless, the Debt Office will continue to analyse the conditions for potentially issuing, and demand for, long-term bonds."

Wealthy and young investors are driving shift towards ESG