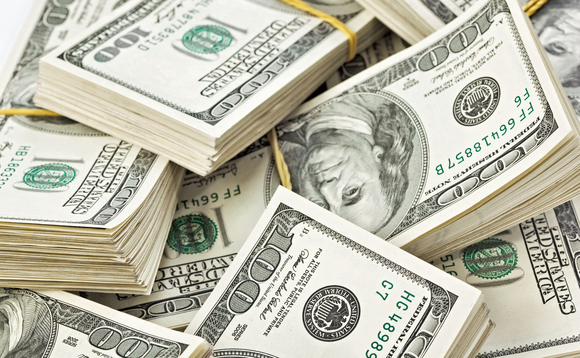 Asia-Pacific assets comprise more than a third of the discretionary funds under management of the world's 100 largest asset owners, a report by Willis Towers Watson's Thinking Ahead Institute has found.

Discretionary assets of the top 100 asset owners came to $19trn out of an estimated total $55trn.

Roger Urwin, global head of content at the Thinking Ahead Institute, said: "The major investment markets failed to make progress in 2018, but these funds in many cases were able to avoid losing ground against their longer term targets by sensible diversification, in particular into private markets.

"The 100 largest asset owners are responsible for over 35% of all global asset owner capital. Of these, there are a number of self-declared universal owners that are large-scale, long-term and leadership-minded funds that own a slice of the whole world economy. This makes them pursue an influential role in safeguarding the financial system and contributing positively to certain big societal issues such as climate change.

The report also noted that sustainability has become "significant on asset owners' ever extending agendas".

"During 2018 there were a number of sustainability initiatives by universal owner funds that involved 'doing good while doing well'. This marks the start of a movement in which funds support societally beneficial initiatives that are consistent with financially sound fiduciary principles. GPIF, the Japanese fund that is the largest asset owner in the world, is at the centre of a number of these initiatives".

GPIF, the world's largest pension fund, was in top spot with $1.37trn of assets. Norway's Government Pension Fund was in second place with $982.29bn, and sovereign wealth fund China Investment Corp was third with $941.42bn.

Pension funds continued to dominate the list though their share dropped to 59.1% last year from 60.8% in 2017, while the share of sovereign wealth funds rose to 33.5% from 32% previously, the report said.

The Thinking Ahead Institute, which was established in 2015, comprises more than 40 asset owners, investment managers and related groups with combined assets of over $12trn. Its major sponsor is Willis Towers Watson, a London-based global multinational risk management, insurance brokerage and advisory firm.