The Ministry of Home Affairs and Immigration wants to offer permanent residence and citizenship to pensioners living abroad on condition that they invest in Namibia's ailing economy.

The country's Home Affairs Director for Permits, Passports and Visas told local media the government wants to come up with ways to provide foreign pensioners with easy access to obtaining residence visas.

"We are not inviting all retirees, because some are struggling. We want those who can sustain themselves, and ones who can make a positive contribution to our economy. We are not looking for pensioners who will burden us, we don't want that," Allison Hishekwa said.

We are not inviting all retirees, because some are struggling. We want those who can sustain themselves, and ones who can make a positive contribution to our economy"

While Namibian residency can be obtained on the basis of a business investment of NAD 2m ($122,000) and job creation, the application process is typically cumbersome - and not well suited to the needs of expat retirees.

Hishekwa said the reason behind relaxing visa requirements was to attract retirees to relocate to Namibia, and in the process drawing their investments and spending as another way of boosting development in the economy with these contributions.

Although the government is encouraging retirees to relocate, Namibia should not be perceived as a retirement house, he stated, adding that the government will use certain qualification criteria to choose eligible people for the initiative, based on the significance of their investment and its impact on employment-creation.

A pensioner must be of good character, be willing to assimilate with locals, and not pursue employment or a business that sufficient local people are already conducting to be considered for the initiative, the government said.

"The stakeholders represented on the immigration selection board can collectively decide which of the requirements are non-negotiable, and then request the minister to waive the rest," according to an official statement.

While the Namibian cabinet has approved the establishment of the retirement residency programme, the nature and value of the investment requirement is presently still under consideration. It is understood, however, that financial self-sufficiency will be a key requirement.

According to Hishekwa, the bulk of demand for Namibian retirement residency permits came from German nationals.

The government is also in the process of considering granting longer employment permits for up to five years for serious investors and professionals with scarce or rare, most-sought after skills 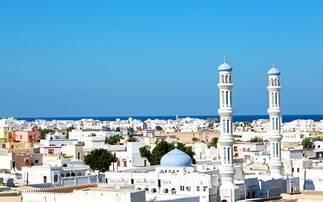 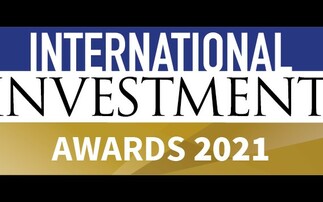