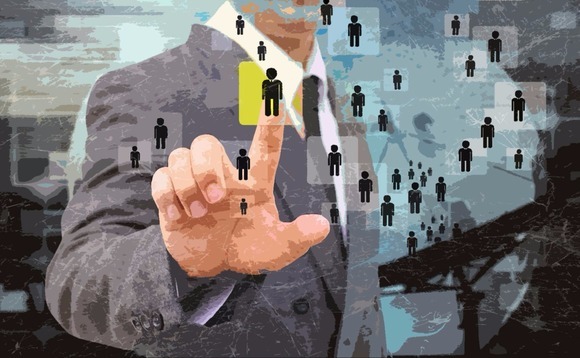 Allianz Global Investors has announced leadership changes that will take effect on 1 January 2020 as part of the firm's succession plan.

Andreas Utermann will be available to the leadership of the firm on an advisory basis for the first six months of 2020.

Utermann joined Allianz in 2002, initially to help build a world class multi-boutique investment organisation.  Since 2012, he has led AllianzGI - first as co-head and global CIO and since 2016 as CEO - establishing a globally integrated investment firm dedicated to active management. Under Utermann's leadership, AllianzGI has built out its Fixed Income and Alternatives platforms, strengthened its advisory capabilities and established itself as a leader in Sustainable investing.

With over 20 years of experience within Allianz Group, Pross has been instrumental in the development of AllianzGI's client-centric business strategy, which has seen it enter into and strengthen a number of its distribution channels and place a strong emphasis on advice and superior client experience. He has been a member of AllianzGI's Global Executive Committee since 2015.

Since joining AllianzGI in 2012, initially to establish its Infrastructure Debt capability, Zurkow has overseen the rapid growth of its Alternatives platform, which now accounts for over €80bn in assets under management.  She has championed the opportunity for institutional clients to co-invest alongside Allianz in a number of AllianzGI's private market strategies. She has been a member of AllianzGI's Global Executive Committee since 2016.

ESG can be a reputational risk for the investment industry