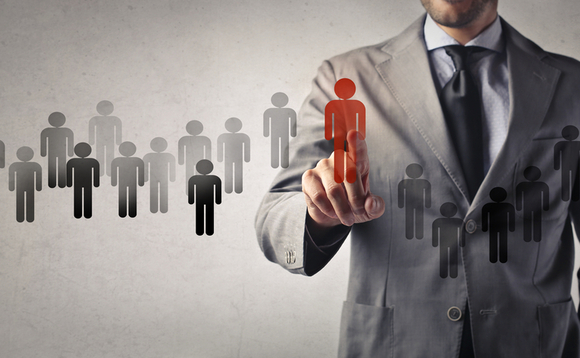 Jupiter Fund Management has announced the appointment of Nichola Pease as non-executive chairman of the Company, with effect from 2 March 2020.

Pease will succeed the current chairman, Liz Airey, who will step down from the Board on the same date.

Airey has been a non-executive director of Jupiter since May 2010 and was appointed chairman in September 2014. In recognition of the revised provisions of the 2018 Corporate Governance Code, the Company has undertaken a thorough search to identify and appoint her successor, led by Jonathon Bond, the Company's Senior Independent Director.

Pease is a leading figure in asset management with over 30 years' experience in the industry and the wider financial services sector. She was the chief executive and subsequently deputy chairman of J O Hambro Capital Management Ltd from 1998 until 2008, following which she held a number of roles in the charity and public sectors.