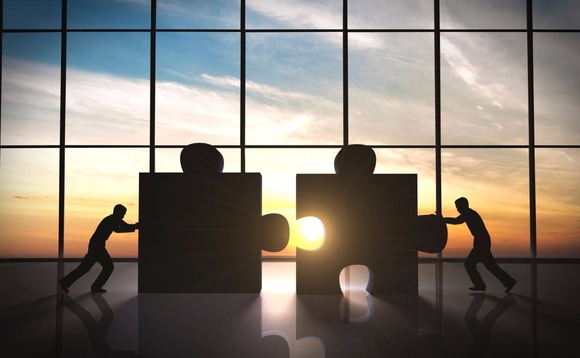 A&G Private Banking continues expanding its team of bankers in Madrid with the appointment of Juan Fontán, Diego García, and Jorge Rodríguez.

The trio of bankers joins from the Key Clients unit of Andbank, which is the bank's division that focuses on the wealth management of high net worth individuals.

Before his seven years' tenure at Andbank, where he was responsible for family offices at the Key Clients division, Fontán worked at Continental Illinois Bank Mercado Capitales in Chicago; was partner of FG Inversiones Bursátiles; and held the role of general deputy director at the Capital Markets and Treasury department of Banco Hispano. He also worked for 11 years at Schroders, responsible for the firm's private banking business in Spain.

Before joining A&G, García also worked during seven years at the Key Clients unit of Andbank. Prior to that, he was a private banker at Banco Herrero and Banif.

The three hires raise to nine the number of professionals that have joined A&G Private Banking in Spain so far this year. The firm has tripled its business volume in the last years with assets under management currently standing at €10bn.

The private banking firm has 175 employees in addition to 75 bankers scattered across seven Spanish locations and Luxembourg. 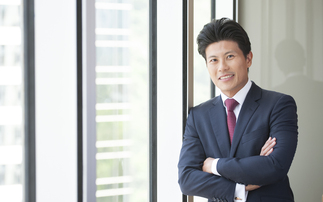