Wall St. returns to 'Davos in desert' as outrage over Khashoggi murder fades 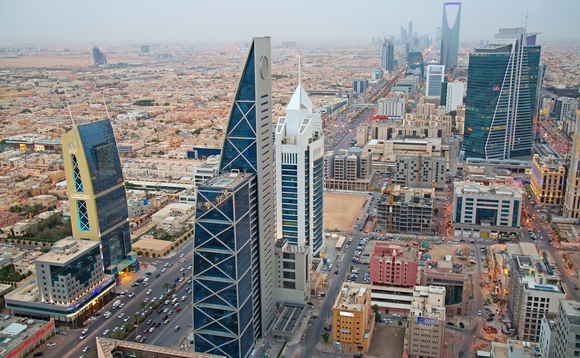 If last year's Future Investment Initiative was snubbed by business and world leaders as outrage peaked over the killing of the Washington Post columnist,  this week the global finance and business elites are descending on Riyadh for Saudi Arabia's marquee investment summit.

Former premiers Mr Cameron, Francois Fillon, of France, Matteo Renzi, of Italy and Kevin Rudd, of Australia, will attend the conference from October 29 to 31.

Blackstone CEO Stephen Schwarzman and SoftBank founder Masayoshi Son are among scores of executives due to speak at the three-day Future Investment Initiative - an annual jamboree that showcases the kingdom's ambitions, starting on Tuesday.

Wall Street A-listers such as Bank of America CEO Tom Montag and JP Morgan  global banking head Carlos Hernandez, who are working on Saudi Aramco's on-off IPO, will also be there, next to the oil giant's chairman Yasir Al-Rumayyan.

The kingdom plans to list as much as five percent of Aramco, which analysts say could be worth between $1.5trn and $2trn.

The summit is aimed at drawing foreign investors to help Riyadh diversify its oil-reliant economy and was last year attended by Saudi royals including crown prince Mohammed bin Salman.

Indian prime minister Narendra Modi and Brazil's president Jair Bolsonaro are among the guests of honor and set to address the conference. Seven-time Grammy winner Will.i.am. The Black Eyed Peas co-founder and founder of I.Am.Plus will discuss artificial intelligence alongside other industry experts.

The Washington Post columnist's murder last October at Saudi Arabia's Istanbul consulate triggered one of the top crude exporter's worst crises and prompted a wave of business and political leaders to pull out of the glitzy annual conference at the last minute.

Khashoggi was strangled and dismembered at the kingdom's consulate in Istanbul on October 2, 2018.

A strong turnout at the three-day Future Investment Initiative (FII), nicknamed "Davos in the desert," would rehabilitate de facto ruler crown prince Mohammed bin Salman's image, a year on from the killing of Khashoggi.