The global body leading the fight against terror financing  have retained the Bahamas, Pakistan, Panama, and Trinidad and Tobago as jurisdictions with strategic anti-money laundering (AML) deficiencies and added Iceland to the grey list.

Iceland, Mongolia and Zimbabwe were also added to the grey list. At the same time, Ethiopia, Sri Lanka and Tunisia were removed from the list, after having improved their anti-money laundering policies.

FATF is an intergovernmental organization, founded in 1989 to develop policies to combat money laundering. In 2001 its mandate expanded to include terrorism financing.

The global body said Panama had taken steps to improve its cooperation in the fight against money laundering, but that it needs to do more to be removed from the grey list.

"Since June 2019, when Panama assumed the political commitment to work with the FATF ... it has taken the first steps towards improving" cooperation in this area, said the Paris based financial institution . However, it must "continue working on the implementation of its action plan to address its strategic deficiencies," according to a FATF document.

This international institution that fights against money laundering included Panama on its list in 2014. Two years later, the country was removed from the list, after committing to make several changes to its legislation.

The group reinstated it to the grey list in June 2019 after assessing whether those commitments had been fulfilled and if they were effective in the fight against money laundering.

The Paris-based Financial Action Task Force (FATF) failed Pakistan on 22 out of its 27 parameters, cautioning that blacklisting could follow in February 2020 if Islamabad fails to curb the flow of funds to terrorist groups.

"The FATF again expresses serious concerns with the overall lack of progress by Pakistan to address its TF (terrorist financing) risks, including remaining deficiencies in demonstrating a sufficient understanding of Pakistan's transnational TF risks, and more broadly, Pakistan's failure to complete its action plan in line with the agreed timelines and in light of the TF risks emanating from the jurisdiction," the 36-member grouping said in a statement.

The FATF is currently headed by China's Xiangmin Liu, who warned that "if by February 2020, Pakistan doesn't make significant progress, it will be put on the black list," an ANI report said. China is seen as Pakistan's all-weather friend and has previously bailed Islamabad out when pressure has mounted on it at various international forums.

Foreign minister Shah Mehmood Qureshi said the Pakistan government will achieve all targets sets by FAFT before the deadline. If blacklisted, it would join Iran and North Korea.

Though the move does not amount to international sanctions, countries will be wary of investing in Pakistan knowing that it is not a jurisdiction seen as compliant with FATF rules. 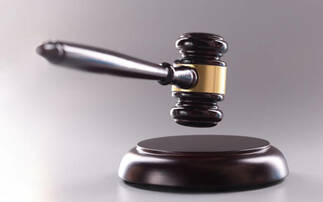 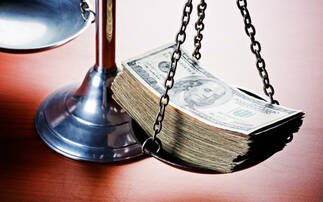 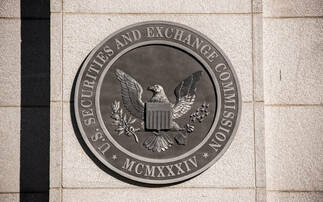 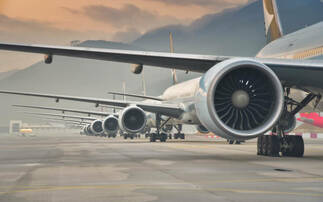