Dividend cover is set to drop to 2.2x this year - its lowest level in ten years - with dividend cover in the UK the third lowest globally, according to the Henderson International Income Trust Global Dividend Cover report.

The Link Group UK Dividend Monitor also reported that while UK dividends rose 6.9% on a headline basis in the third quarter to £35.5bn, they contracted 0.2% on an underlying basis, making for the worst quarterly performance in three years.

Dividends rose faster than profits, climbing 9.2% to a new record of just over £1trn last year, while this year dividends are set to rise again, increasing 8.7% to £1.1trn and outstripping profit growth of 5.6%.

The HINT report revealed that between 2010 and 2019, global profits grew at an average annual rate of 6.5%, more slowly than the annualised increase in dividends of 10.3%, which has resulted in a sharp decline in dividend cover - a key measure of dividend sustainability.

With dividend cover of 1.6x, the UK is the third lowest globally. The Link report on UK dividends showed that they rose 6.9% on a headline basis in Q3 this year to £35.5bn, a jump of £2.3bn, boosted by exceptionally large special dividends and the weakness of the pound.

Underlying dividends, which exclude special dividends, contracted 0.2%, yielding a total of £32.3bn in the quarter, a total that was inflated by £850m of exchange effects.

On a constant currency basis, underlying UK dividends fell by almost 3% in Q3, the worst quarterly performance for three years.

Link Market Services COO Michael Kempe said: "As the world economy falters and the UK remains mired in its political crisis, we are witnessing a significant slowdown in UK plc's dividend growth rate.

"This is inevitable given the increasingly lacklustre performance companies are putting in on earnings. Unlike 2016 it is not due to problems in just one sector, it is a more generalised slowdown."

"And finally, an economic contraction causes sudden drops in dividend cover, before the process begins again."

This article was first published by Portfolio Adviser, a sister title to International Investment.

Sycomore AM launches Next Generation fund 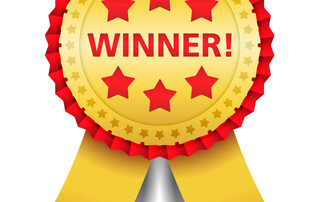 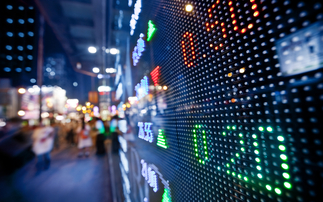