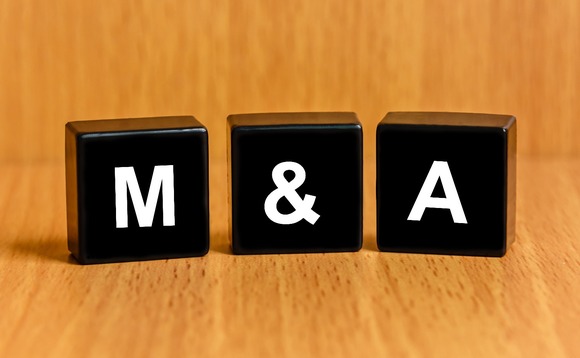 One third of advisers are considering selling their business, most likely to a larger organisation, as rising risks are driving large-scale change in the financial advice market, according to a report from Canada Life.

As the industry is under pressure from regulation, economic volatility and cybercrime, 1 in three advisers are mulling selling their operations. Nearly two in five (37%) are  considering withdrawing from certain markets, while one in three (28%) are considering retirement.

Among advisers considering selling their business, four in ten (38%) believe it will be to a larger organisation, which means that a new wave of consolidation is primed to grip the industry.

In short, the industry looks set for a fresh wave of consolidation"

"There is a clear signal that advisers are feeling under pressure, which is catalysing change in the industry," Neil Jones, tax and wealth specialist at Canada Life, said.

"When they look at the future, advisers who are looking to sell expect to be acquired by a larger organisation, rather than merge with a smaller firm. In short, the industry looks set for a fresh wave of consolidation. The benefits of scale are clear, but it may also be possible for advisers to gain some of those benefits by forming networks and strategic alliances."

For those willing to remain in the industry, the new challenge is on how to attract a new generation of clients.

Over a third (35%) of advisers feel that appealing to millennials would require a change in marketing strategy, particularly one which involves increased use of technology and social media. A third (33%) believe that a more technology-based service - rather than one centred on face-to-face meetings - would appeal to the younger generation.

"Intriguingly, a quarter of advisers don't believe they need to change their strategy. This suggests that they have either already changed their strategy to attract younger clients, or that demographic isn't a priority. Regardless, advisers know that times are changing and creating an intergenerational strategy around existing clients is a great way to capture the next generation," Jones said.

"In fact, there are some advisers whose yardstick for success is ensuring they capture all the family business - that means dealing with existing clients and their beneficiaries both individually, for their own needs, and collectively. This is hard work, but pays dividends when it comes to building a business for the future," he added.

Almost three in ten (28%) believe that creating an intergenerational strategy around working with existing clients would appeal to millennials, but only one in 20 (5%) think that it would be necessary to change the way they charge for their services.