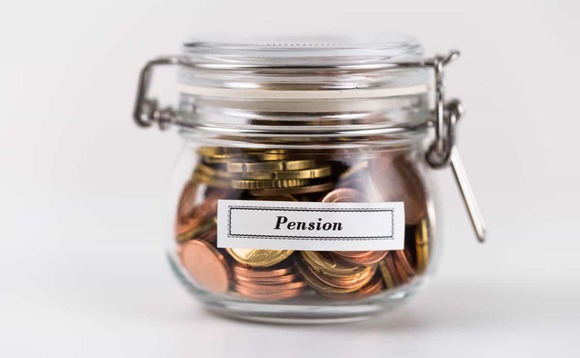 Savers over the age of 60 are throwing away up to £1.75bn in pension contributions by opting out of their workplace schemes, according to figures from Royal London.

Analysis of Royal London's auto-enrolment book shows that while opt-out rates remain below 10% across most age groups, they rise significantly for the over 60s with almost one in four (23%) choosing to opt out. This is in line with figures issued by other auto-enrolment providers, such as National Employment Savings Trust (Nest).

According to calculations from Royal London, an individual in their 60s on the average wage paying the minimum pension contribution of 8 per cent would have a retirement pot of just under £14,000 by the time they reach age 65.

Given that pension contributions are made up of contributions from workers and their employer, to which tax relief from the government is added, individuals would only need to contribute about £6,600 of their own money to achieve this outcome.

This means by opting out of their pension each member could be missing out on £7,000 each, the mutual insurer stated.

According to Labour Force Survey data, there are approximately 1.1 million people aged 60 or over who are in full-time employment, which means more than 250,000 people could be affected. Collectively this group could be missing out on as much as £1.75bn in retirement savings by opting out.

Royal London pension specialist Helen Morrisset said: "It is understandable that someone at the age of 60 might think it is too late to save enough to make a difference to their retirement income but they are wrong.

"Our figures show older workers are throwing away thousands of pounds on retirement income by opting out of their scheme.

"We would urge anyone thinking of opting out of their auto-enrolment scheme to think twice before doing so." 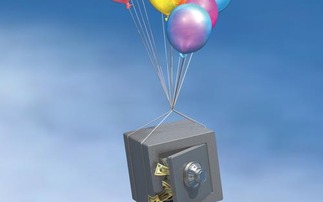 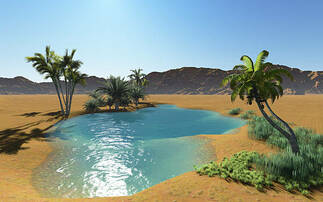