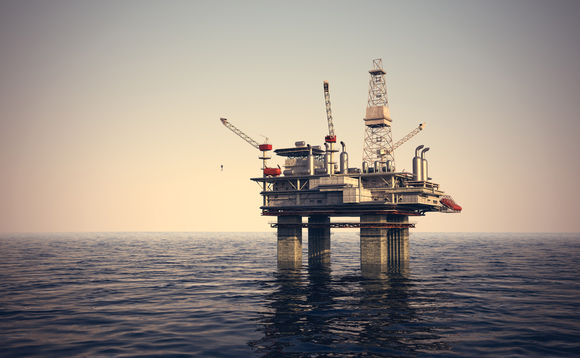 A report from the Institute for Energy Economics and Financial Analysis (IEEFA) has found that the world's biggest investor has eroded the value of its funds by betting on oil companies that were falling in value and by missing out on growth in clean energy investments.

Of these losses, around 75% are due to investments in four companies: ExxonMobil, Chevron Corp, Royal Dutch Shell Plc and BP Plc. All have underperformed in the market over the past 10 years.

According to IEEFA, BlackRock's management of its fossil fuel holdings was "myopic". "In holding after holding across the coal, oil and gas space around the world, weak performance over the last decade lags the market and weakens both actively and passively managed investments," the think tank said.

It highlighted the case of BlackRock's holding in General Electric, which it said had declined by $19bn in value over a three-year period.

Only 0.8% of BlackRock's $6.5trn portfolio, which is more valuable than Japan's entire economy, is invested in environmental, social and governance (ESG) funds.

"BlackRock's board of directors is beset with potential conflicts of interest, with six out of 18 board members having worked in companies with strong ties to the fossil fuel sector.

"Furthermore, while Blackrock's governance team advocates for a separation of the chair and chief executive officer positions at its portfolio companies, Larry Fink still holds both roles in the firm," the report highlighted.

Tim Buckley, co-author of the report and IEEFA's director of energy finance studies, said that "BlackRock is talking the talk, but when it comes to action they're not matching what their peers are doing".

The report says BlackRock could exercise more control over its passively managed portfolio, which is worth $4.3trn. It notes that competitors such as Amundi, Norges Bank and AP4 have "developed low-carbon investing strategies that provide at least comparable risk-adjusted returns in a cost-effective sustainable way".

BlackRock responded, stating that the large majority of its equity holdings - including those cited in this report - are held through index-based ETFs and other index products, which track the investment results of third-party indices.

"Index managers such as BlackRock seek to replicate the performance of the index and do not select or exclude one company over the other based on our views of a company. Index providers determine which companies to include in the indices they create based on the index methodology. The conclusions of this report are thus misplaced," BlackRock said.

IEEFA says BlackRock has failed to shield its investors from major long-term investment liabilities with its strategy, governance and shareholder policies and views on global economic growth.