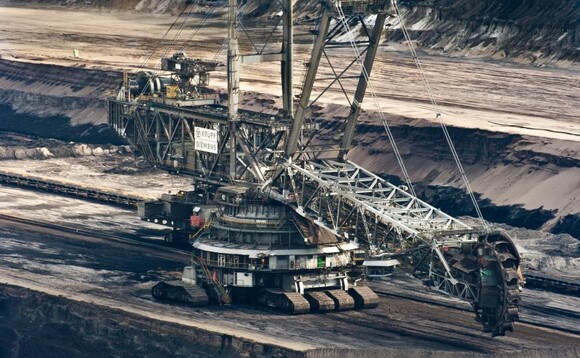 Chubb, the biggest commercial insurer in the US, has announced it will stop insuring new coal fired power plants and phase out coverage of coal mining companies by 2022.

It will also restrict coverage to power generating companies that produce more than 30% of energy from coal, and cease new investments in coal companies.

In the summary view of the Rainforest Action Network "Chubb has become the first major U.S. insurance company to acknowledge the key role the insurance industry has to play in stopping the climate crisis," according to executive director Lindsey Allen.

"New coal projects cannot be built without insurance, and Chubb just dealt a blow to the dozens of companies that are still betting on the expansion of coal globally. We are encouraged to see Chubb taking real action to address climate change and insure a healthier future."

The Network cites the California Department of Insurance's Climate Risk Carbon Initiative database, in estimating that Chubb and its subsidiaries invest some $2.9bn in fossil fuel companies.

The Sierra Club is another group active in the US in protesting against coal. Mary Anne Hitt, director, said: "Chubb's announcement is a clear sign that coal is becoming uninsurable worldwide. Fifteen major European and Australian insurance companies already restrict insurance to the coal industry. With the US industry joining this global trend, governments and power utilities should see that industry is moving beyond coal."

Ross Hammond, senior strategist for the Insure our Future campaign said that eyes would now turn to other insurers such as Liberty Mutual and AIG and their response to a trend of no longer insuring the coal sector as part of commitments to the Paris Agreement.

Pressure on European insurers and re-insurers has grown over the past year from the Unfriend Coal movement, as previously reported by InvestmentEurope https://www.investmenteurope.net/investmenteurope/news/3708176/hannover-blackrock-focus-public-coal-divestment-campaign