Banks has been part of Julius Baer International's Wealth Planning team for the past four years, working with the firm's client base to provide tailored long-term financial planning advice and solutions. Prior to this, he spent seven years in Deutsche Bank's wealth planning division, most notably as head of Regulated UK Wealth Planning.

Hooks will take on leadership of Julius Baer International's London-based relationship management teams. He will work with Calum Brewster, head of UK Regions, to ensure that wealth planning is fully integrated into all client interactions.

Hooks has worked at Julius Baer International since 2013, joining from Bank of America Merrill Lynch. He has spent the majority of his 20-year career advising individuals and their families, in the UK and internationally, on issues relating to long-term strategic wealth planning requirements. 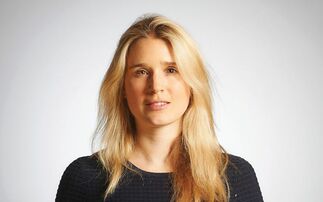 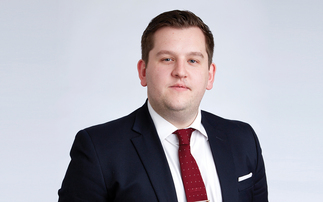 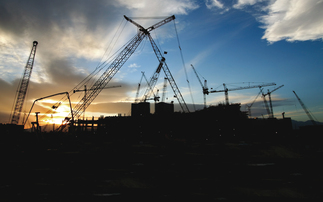