Kuwait has deported more than 10,000 expats since the beginning of the year, with most of them being expelled from the country within a week after detention.

According to the Kuwaiti authorities, deportees included 50 men and women caught during the month of Ramadan for begging for alms and violators of residence laws. A source told local news outlet Al-Anba that 320 expats were arrested during the holy month. They have been blacklisted and an entry ban has been slapped against them.

The majority of expats sent to the Deportation Center are expelled from the country within a week, according to seats available for their departure.

Concerned authorities at the ministry have experienced too much pressure in the last two months due to difficulty in getting affordable plane tickets, considering it takes around two weeks to process the deportation of expatriates who violated the Residency Law.

Kuwait's only female lawmaker, Safa Al-Hashem, has urged the government to charge expats for using public property and infrastructure as part of efforts to correct the country's demographic "imbalance".

Al-Hashem, who has been extremely vocal about reducing Kuwait's expat population, said that the government must impose fees on expats who visit public beaches. The kingdom has been going through a Kuwaitisation reform to reduce the imbalance between the 3 million expats and 1 million locals living in the country.

Main Capital SGR gets green light to operate in Italy 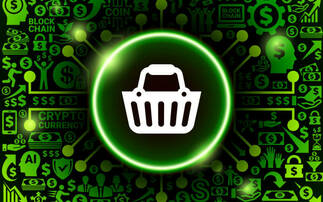