The UK financial services watchdog, the Financial Conduct Authority (FCA) has had a £1m enforcement order against an unauthorised investment scheme - that promised 6% returns, but instead funded its founder's lavish lifestyle - upheld by the High Court.

Following an application by the FCA, the UK's High Court, on 14 May 2019, declared that Xcore Capital Limited (Xcore) and Jonathan Chitty had carried on an unauthorised investment scheme. The scheme took in at least £1 million from investors but only a small amount of the investors' money was ever used for trading.

Consumers gave money to Xcore in return for a 6% annual return where they were led to believe that Xcore would be trading their money on forex and equity markets. However, the FCA said in a statement that the majority of this money was instead used to fund an office in Mayfair, brokers' wages and Mr Chitty's lifestyle. Mr Chitty's personal spending included £102,000 on cryptocurrencies, £58,000 on luxury goods, £24,000 on a Rolex watch and £20,000 towards his wedding.

Prompt action by the FCA stopped this scheme in its tracks and prevented victims incurring much greater losses."

The Order declares that Xcore ran a deposit taking scheme without the necessary authorisation by the FCA, and that Jonathan Chitty was "knowingly concerned" in the scheme. It further requires Xcore and Mr Chitty to pay the FCA £917,231 which is the full value of all outstanding sums owed to consumers. The FCA will distribute to consumers any funds it is able to recover from Xcore and Mr Chitty.

Mark Steward, executive director of enforcement and market oversight at the FCA, said: "Prompt action by the FCA stopped this scheme in its tracks and prevented victims incurring much greater losses.

On 20 November 2018, following an application by the FCA, a judge in the High Court had previously imposed a freezing order on Xcore and Jonathan Chitty's assets, and ordered to stop selling investments regulated by the FCA. This order remains in place until further order of the Court, the regulator statement concluded.

Premier appoints head of responsible investing from HSBC Global AM 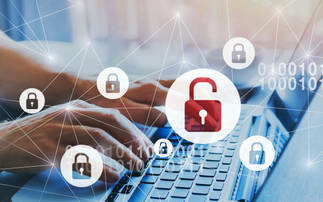 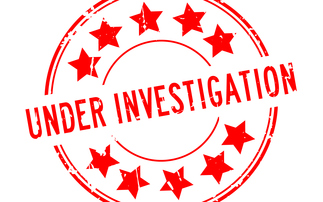