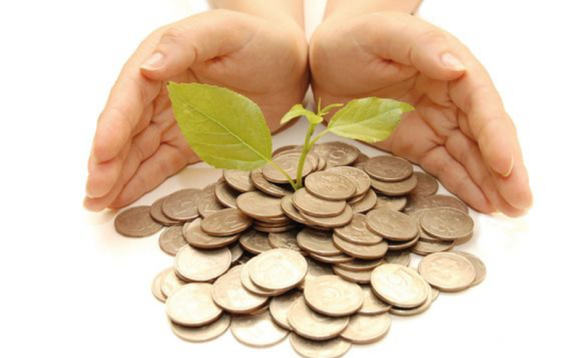 La Banque de France stated on the 13 May that the country's GDP should grow by 0.3% in the second quarter, based on initial estimations of the most recent synthetic activity indicators.

The growth predictions by La Banque de France are in line with those of the Insee (National Institute for statistics and economic studies) who in their latest report on economic conditions, have also suggested a 0.3% growth in GDP over the same period.

According to the central bank's monthly report, company chiefs expect a rise in industrial production in May, after an April slowdown, notably due to a decline in the automobile and rubber-plastics sectors.

Services sector activity stabilised in April, but company bosses are counting on growth in May. Similarly, they are expecting improvements in the construction sector following a slowdown in April.

Looking under the hood of the market in precious metals

Geneva based AM reveals prefered hedges