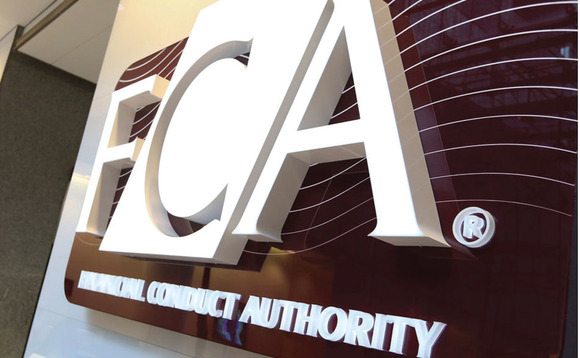 The Financial Conduct Authority (FCA) has banned and fined five individuals and one advice firm more than £1m for their part in pension advice that affected some 2,000 customers and led to £26m in compensation paid out by the Financial Services Compensation Scheme.

The five directors, who ran three advice firms - Andrew Page, Thomas Ward, Aiden Henderson, Robert Ward and Tristan Freer - have each been banned from holding directorships and fined a total of £1.05m. They are all challenging the decision notices at the Upper Tribunal and the penalties therefore have no effect pending the outcome of the cases.

Andrew Page was a director of Financial Page and has been fined £321,033, while the FCA said Ward was - an unapproved de facto director of the firm - had been penalised £416,558. Henderson, a director of Henderson Carter Associates, was fined £179,179.

Freer and Robert Ward were both directors of Bank House Investment Management and have been fined £52,725 and £88,100 respectively.

Two of the three firms involved - Financial Page and Henderson Carter Associates - are in liquidation and have so far cost the Financial Services Compensation Scheme (FSCS) some £26.8m. The third firm, Bank House Investment Management, has been ordered to pay a penalty of £311,639. Bank House is also challenging its fine at tribunal.

The tribunal will decide whether the FCA's announced penalties should stand, be scrubbed, or amended.

The FCA says the three firms had "little meaningful oversight and involvement" in the advice provided to customers.

Its investigation found that the firms promised to provide bespoke independent investment advice based on a comprehensive and fair analysis of the whole market, but that "did not reflect the reality of the service that was provided".

In reality customers were recommended pension switches and pension transfers to products that invested in high risk, illiquid assets which were unlikely to be suitable.

The regulator alleges  Page,  Henderson, Robert Ward and  Freer "closed their minds to the obvious risks" of the unsuitable products recommended to customers, claiming they had acted "recklessly" as approved persons in controlled functions at each company.

The FCA also claimed the directors had acted "dishonestly" by providing false and misleading information to the regulator, in some cases on more than one occasion.

In a statement, the FCA said: "Ward disregarded the interests of FPL's customers and showed a willingness to enrich himself at their expense. The FCA considers that Mr Ward also took deliberate steps to control and influence the information that FPL disclosed to the FCA and encouraged Mr Page to withhold important information and deliberately drafted communications that were false and/or misleading."

Thomas Ward acted as a de-facto director for Financial Page Ltd, despite not being approved by the FCA to do so.

In total, 2,004 customers invested approximately £76m of their pension assets. As at 29 January 2019, the Financial Services Compensation Scheme has paid compensation of £26.8m to 1,106 customers of FPL, HCA and BHIM.

The FCA confirmed the FSCS is still investigating further claims.

HSBC partnership with CISI to bring financial advice to the masses 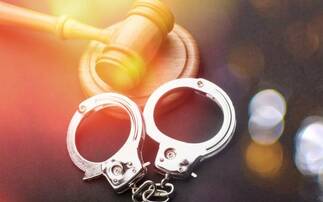 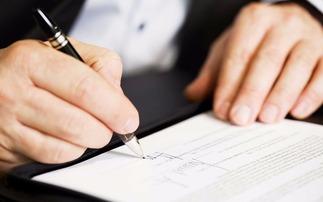