German insurer Allianz is in "advanced talks" to buy UK life and general insurance provider Legal & General's (L&G's) home insurance business in a deal likely to be valued at between £250m and £350m.

The deal, which is part of German insurer's plan to further bolster its footprint in the UK market, is expected to be announced in the coming weeks.

L&Gs general insurance unit, which offers home, travel and pet insurance to consumers, was separated from the company in 2018 and subsequently put up for sale.

The business is worth £240m ($313m), Financial Times reported quoting an analyst at investment bank Jefferies.

A report said that Direct Line Group had earlier indicated its interest in acquiring the business, but Allianz has come out as a frontrunner to finalise the deal. The potential acquisition positions Allianz to expand its geographic presence and enter new lines of business.

Allianz latest move follows acquisition of a 49% stake in LV's general insurance business in a £713m deal, to set up the third-largest personal insurer in the UK.

Additionally, the German insurer acquired 29.43% stake in the France-based trade credit insurer Euler Hermes for €1.5bn and boosted its total stake to 92.43%.

L&G has been offloading noncore businesses in a bid to focuses on life insurance, investment and asset management.

Tax authorities clamp down on cryptocurrencies 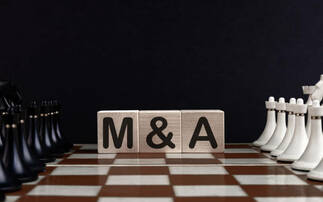 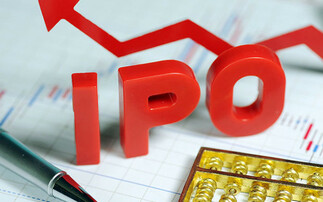 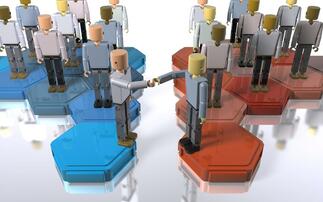