Deutsche Bank Wealth Management has appointed Christian Fuchs Soto as a financial agent to its HNWI area in a move aimed at expanding the firm's Spanish Branch.

Fuchs Soto brings over 30 years' experience as a banker and a portfolio manager counting of expertise on risk capital, private banking and business banking.

He joins Deutsche Bank from Spanish lender Banco Urquijo where he held various positions since joining in 1996 as deputy director of the Direction of Large Companies and as Private Banking regional director. Later, he was named private banking senior director at the central area of Sabadell Urquijo Private Banking. He started his career working for the Corporate banking and major corporations area of Barclays Bank in 1983. 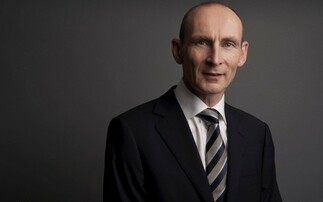