Merrill Lynch plans to add hundreds of advisers to its ranks and build out its branch network in New York and outer boroughs, according to news reports.

"The thundering herd will be growing in and around New York City," Andy Sieg, the head of Merrill Lynch Wealth Management, told the New York Post, citing the bank's recent big investments, upgrades and additional space on six floors at 75 Rockefeller Plaza as an encouraging sign.

Sieg was speaking in the wake of the unit's quarterly earnings, the best on record with $1.05bn in net income — a 4% or $127m year-over-year increase.

While Merrill Lynch plans to continue investing in digital tools and apps, Sieg said the number of advisers is expected to expand "by leaps and bounds," the Post writes. That is due to robust client acquisitions, which Sieg tells the paper is "running at 10 times the pace of five-to-10 years ago."

"In no way are we diminishing the role of technology to service clients in a high-quality way," Sieg said. "But there have been so many column inches written about technology in our business I thought it was time for a little reset to ensure we have the best, most diverse and most highly trained advisers to serve our clients."

The number of financial advisers reached 19,523 in the first quarter, which includes 2,773 advisers in Bank of America's consumer banking arm. That was a 1% increase year over year.

Merrill currently has 3,500 adviser trainees as it targets a 1% annual growth in its adviser ranks.  Merrill Lynch and parent company Bank of America have been increasingly working hand-in-hand: by this year's end, the brokerage giant is on pace to add 300 FSAs to its existing pool, many of whom are located at Bank of America branches. 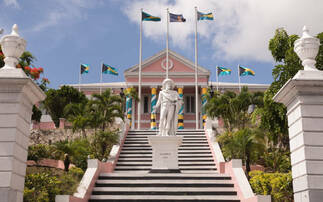 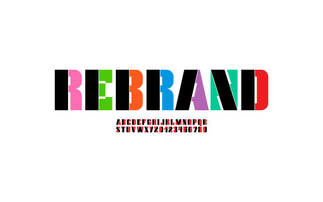 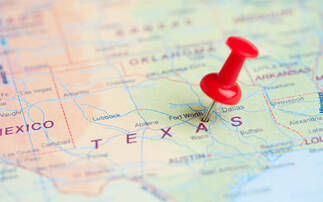