The bank reports that refunds are mainly for customers charged unfair ongoing advice fees by certain financial planners, for retail or business customers that had interest only loans the did not automatically switch to principal and interest when required, and business customers provided incorrect loans.

The cost could climb further as the bank is still reviewing other cases where customers may have been charged for services they did not receive.

"As part of our ‘get it right put it right' initiative we are determined to fix these issues and stop these errors occurring again," he added.

The provision will be recorded in Westpac's first-half results and follows A$118m set aside in the 2017 financial year and A$281m in 2018. The bank said it is still trying to calculate fee-for-no-service refunds for customers of authorised advisers.

"We will continue to review our products and services to ensure they deliver the right outcomes for customers and, if necessary, make further provisions."

Earlier this month, the bank said it would exit its financial advice business, the last of Australia's top four banks to do so, as regulators pile pressure on the scandal-ridden financial sector to act in customers' best interests.

Other big banks such as as the Commonwealth Bank of Australia and National Australia Bank  have also told shareholders to expect more compliance costs as a result of the regulatory problems.  An inquiry into the  financial sector exposed a culture of greed and systematic wrongdoing at Australia's top financial firms.

Analysts last year predicted the big four banks and AMP would set aside roughly another A$2bn in provisions for remediation in 2019, as the industry faces regulator pressure to compensate customers more quickly. 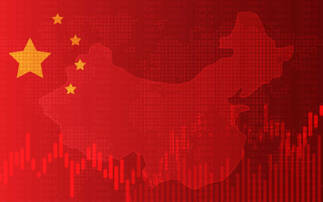