Kuwait's national assembly passed a law making it mandatory for foreigners visiting the country to obtain a health insurance to cover their stay, according to Kuwait Times.

The new legislation forbids the Ministry of Interior from issuing visit visas for foreigners visiting Kuwait unless they have a health insurance policy.

The Ministry of Interior has yet to issue a bylaw specifying the money to be paid by foreign visitors to obtain a health insurance policy. The new regulation is expected to take effect within three months.

The legislation main aim is to prevent foreign visitors from undergoing medical treatment at the country's public health facilities, although existing laws already ban them as the health service is provided through a civil ID which is granted only to those who have legal residence permits. The law is the latest in a raft of measures that authorities have taken to tax expatriates following a plunge in oil prices in mid-2014. The measures have largely spared citizens.

Several lawmakers hailed the importance of the law to improve health services for Kuwaiti nationals who have to share the facilities with the much higher number of expatriates.

Some MPs said that some foreigners came to Kuwait on a visit visa, but took advantage of the generous health system to undergo medical treatment.

One lawmaker claimed that there were foreigners who took the medicines provided by hospitals or health centres to their home countries in order to offer them as gifts for their relatives.

Another allegation was that expatriates took medicines provided by health facilities to sell in pharmacies in their home countries.

Another MP said that more than 620,000 foreigners landed in Kuwait last year, underwent medical treatment and left without paying charges.

Kuwait has been pushing for a tougher medical approach towards foreigners following complaints by lawmakers about the deterioration of health services due to congestion and pressure from foreigners who make up two thirds of the total population. The MPs called for the adoption of measures that would favour Kuwaiti nationals. 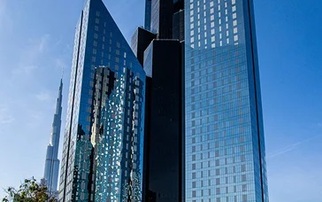 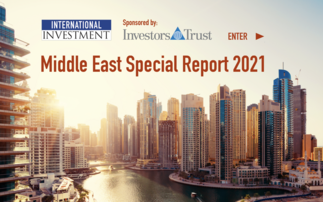