JP Morgan Asset Management (JPMAM) has won regulatory approval to sell two more of its funds in mainland China under a programme that allows cross-border fund sales between China and Hong Kong.

The distribution is possible under the Mainland-Hong Kong Mutual Recognition of Funds (MRF) programme, where funds domiciled in Hong Kong or China can be sold across both markets. The scheme was introduced in 2015 as China moved to open up its capital markets.

There are now 19 northbound funds registered under the scheme. Four of those belong to JPMAM, including the newly approved funds. Its two other funds were given the go-ahead between December 2015 and February 2016.

China International Fund Management, a joint venture between JPMAM and Shanghai International Trust and Investment, is the master agent in the mainland for the newly approved funds. A total of 50 China-based funds have been approved for distribution in Hong Kong since the scheme launched, while only 17 Hong Kong-registered funds have gained approval, according to regulatory data. 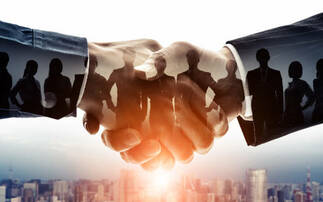 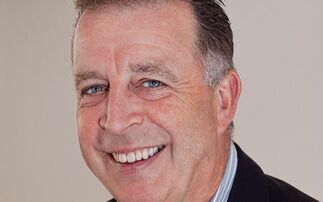