The Central Bank of the United Arab Emirates and the Saudi Arabian Monetary Authority (SAMA) have clarified some aspects of their joint plan to launch a common digital currency.

It's planned that the project, known as Aber, will be used in financial settlements between Saudi Arabia and the UAE using blockchain and distributed ledgers technologies.

The two parties said they "share the same desire" to launch pilot projects in the use of these technologies, yet acknowledged that Aber will debut with just a few selected banks from both countries. If few technical obstacles are encountered, economic and legal requirements for future uses will be considered, they confirmed.‏

In a statement released this morning, the two central banks also pledged to establish additional means to enable local banks to deal directly with each other in conducting financial remittances.

In addition, the Emirates News Agency said: "The new coin is not for the public, rather it is a way for national and local banks to transfer money between each country." 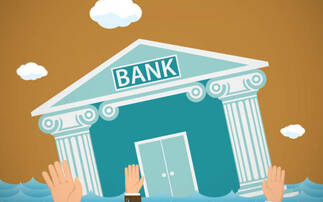 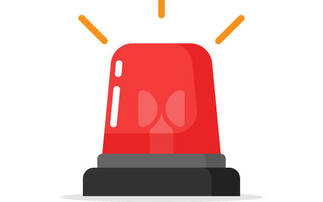