Marcheggiano joins Citadel from Goldman Sachs Asset Management, where he was a managing director and was named head of cross macro investments in 2017.

To officially join the London-based hedge fund in February, he will focus primarily on Citadel's discretionary macro investments in G10 markets, responsible for helping to build a unit that takes financial positions based on forecasts about major macro events.

Marcheggiano, who has also worked at the Bank of England as an analyst and an economist, would report to Citadel's macro strategies head Colin Lancaster who is leading the push into the business. 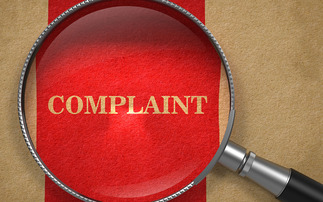