Insurance Australia Group (IAG) is planning to divest part of its stake in SBI General Insurance, a joint venture it formed with State Bank of India (SBI), according to reports.

The Australian insurer is expected to offload its stake in multiple tranches. It will sell a part of its stake before a proposed initial share sale of the local general insurer and a part in the IPO, the sourced told the publication.

IAG at present maintains a 26% in the JV with SBI General Insurance which it entered into in 2009. The insurer is believed to have started discussions with an investment bank to manage the sale process.

The India-based Economic Times reported that the sale of the proposed stake is part of BNP Paribas' plan to reduce its stake in the 17-year-old joint venture with the SBI. This in part so it can comply with a planned IPO in 2020.

The transaction is pending approval from the Insurance Regulatory and Development Authority (IRDA). 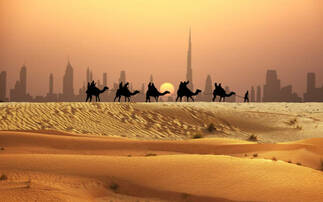 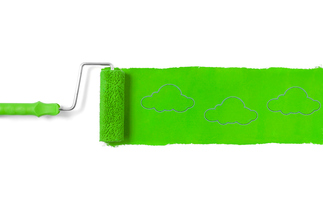