Hong Kong citizens are financially underprepared for the challenges of retirement or the event of sudden death according to a survey by Citi about living the world's most expensive city.

For a single person working in Hong Kong, the shortfall between their income and what they bequeath to their parents can be as high as HK$2mn, while the gap is narrower for retirees at HK$1.05m, according to Citibank's December survey of 1,224 affluent residents, defined as those with between HK$300,000 and HK$1m in investment assets, as local news outlet SMCP reports.

For married couples with children, the shortfall is the widest at HK$4.65m ($592,700) while the gap for childless couples narrows to HK$2.11 million on average, the survey found.

The poll shows how Hong Kong's residents struggle to make ends meet, even among the affluent segment of society that makes up Citibank's survey sample.

City residents must save 12 times their annual salary to maintain their pre-retirement lifestyle when they reach 65, according to a November report by pension provider Fidelity International.

More than 20% of the city's population live below the poverty line, according to the local government's 2017 Poverty Situation report released in November.

In just five years there's been a sixfold increase in Hong Kong's so-called McRefugees -- residents who spend their nights sleeping in 24-hour McDonald's outlets across the city. 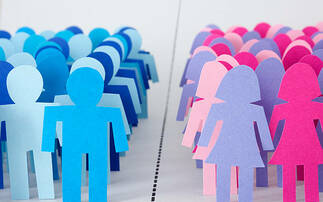 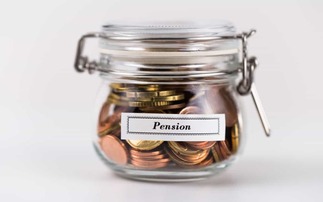 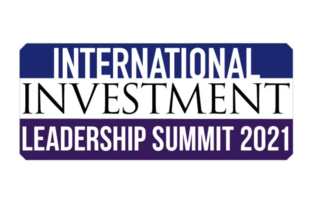