Phillip Cernik has revealed that he is to leave Friends Provident International in February next year, following a restructure of the company's Dubai office.

Cernik, pictured above, who has been with the firm for the last five years, including almost three years in his current role, will leave FPI's Emaar Square office in Dubai on 20 December before being on gardening leave until February 2019.

Cernik said he will "still be around" to support his team until he finally exits the business on 20 February 2019.

It is not known whether Cernik's departure will be followed by others at this stage, but comes as FPI's proposed sale to RL360 is understood to be nearing its completion. As reported, the sale of FPI to RL360 was first announced in July 2017 and had been expected to be completed in Q1 of this year.

"I'm proud of the legacy I leave, the people and the continuing focus on improving industry standards and customers' outcomes here in the UAE,"

Cernik told International Investment. "I am confident that under the leadership of Dalia Youssef (Marketing), David Denton-Cardew (Products and Propositions) and Kevin Traish (Investments), the team will continue to thrive.

"I've had five great years with the company and have worked with some wonderful people during that time," he concluded.

Cernik is an experienced and well-known figure within international financial services, having been with FPI since joining in October 2013. He was promoted to chief marketing officer in March 2016. Previous he was international business development manager at Standard Life and head of marketing at Zurich International.

"After more than a century, the science is clear. The economics is clear." William D. Nordhaus

Majority of wealth managers not satisfied with their firm's technology

Gary has thirty years experience in financial services, originally as a financial adviser, then financial journalist and videographer 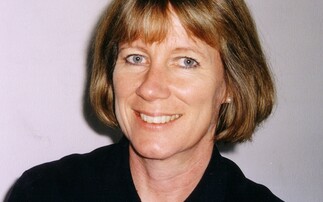 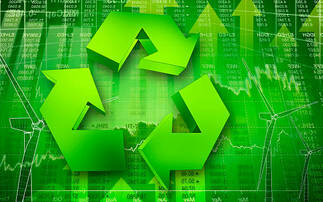