The independent Financial Action Task Force (FATF) has applauded the efforts that the UK government has made in combating money laundering and terrorist financing, after ranking it as one of the world's leading jurisdictions in that fight.

The global standard-setter for anti-money laundering (AML) and counter terrorist financing (CTF) gave the UK its highest rating for the measures it has taken, including its use of financial sanctions against terrorists.

According to FATF, the UK is especially effective at using "all means at its disposal" to disrupt terrorist financing, including criminal justice measures, confiscating funds, and using financial sanctions. It also takes an aggressive approach to investigating and prosecuting money laundering, with 7,900 investigations, 2,000 prosecutions and 1,400 convictions a year, and adopting new tools such as unexplained wealth orders.

FATF also says that the UK is a global leader in promoting corporate transparency. "It is using the results of its risk assessment to further strengthen the reporting and registration of corporate structures.

"Financial institutions as well as all designated non-financial businesses and professions such as lawyers, accountants and real estate agents are subject to comprehensive AML/CFT requirements.

It notes that the UK was one of the first jurisdictions to introduce a public register of company beneficial ownership and a register of trusts with tax consequences, going well beyond the FATF's own recommendations in some respects.

The current trust register, launched in July 2017, covers approximately 100,000 trusts, a number that is expected to increase over the coming years as more trusts generate a tax consequence and are therefore required to register. It is regarded by FATF as fully compliant with its beneficial ownership recommendations, one of only two countries to meet that standard.

The UK is also active in promoting the use of public registers of beneficial ownership in other jurisdictions. The FATF's positive review is a boon to the UK government as it tries to take a tough line on money laundering amid concerns that the City of London is being used to wash what the National Crime Agency estimates to be hundreds of billions of pounds of ill-gotten gains from around the world, as the FT reports. 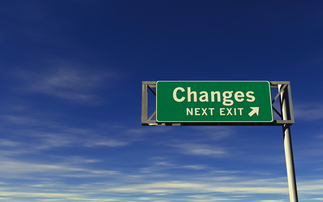 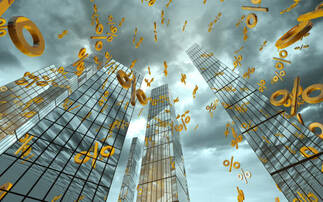