Looking a step further at the differences between sexes, a third (32%) of advised women say they plan to increase their sustainable holdings compared to a little more than a quarter (26%) of advised men.

In terms of the differences in attitudes between different age groups, 34% of 18-44 year olds said they were considering increasing sustainable holdings, compared to 20% for 45-64 year-olds and 11% of those 65+.

Boring Money CEO Holly Mackay said: "We've seen significant acceleration of interest from consumers, but many adviser firms are not well prepared to cater for either this greater demand or the suitability requirements coming fast down the track.

"It's particularly interesting to see the growing appetite amongst advised female investors, who historically have been less engaged or interested than men. This voice may be less vocal in a client meeting but once that Zoom call is over, it won't be." 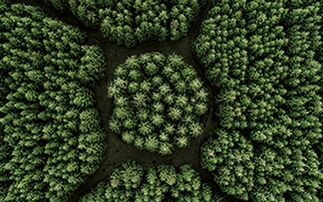