Asset Match’s new research revealed that there is mass frustration among UK shareholders due to a lack of communication and transparency from the businesses they have invested in. Based on a survey of 2,000 UK adults, the study found that 9% of Britain’s shareholders feel locked-in due to an inability to sell or trade the shares they own in a private company – equating to over 600,000 trapped and frustrated investors.

A recent survey found that 44% of UK investors believe Brexit will have a positive impact on their investment strategies. The same study showed that 23% of investors intend to invest in stocks and shares in 2017, making it far more popular as an asset class than property (11%), bonds (7%) and commodities (7%). However, an inability to release the value of the shares they currently own risks undermining this confidence, with the country’s shareholders trapped within their current equity investments, unable to re-invest into other private businesses despite wanting to.

Asset Match uncovered that the discontent among shareholders stems from investor relations that had been left dormant, or lack of company activity to enable the activation of trading options. Over one in ten (11%) shareholders across the UK are aggrieved that they have held shares for longer than they intended to when they made the investment – this figure rises to 20% among shareholders aged 18-34. Furthermore, 10% of shareholders said they have never actually been given the opportunity to discuss options regarding their shares since making their original investment. Indicative of the poor transparency and communication from the leaders of private companies, 27% of UK shareholders do not know the current value of the shares they own.

Asset Match’s survey also revealed that 16% of the UK’s shareholders would like to invest in high-growth businesses but cannot because of an inability to sell their existing shares. This issue was even more pronounced among shareholders aged 18-34, where 24% were keen to invest in high-growth companies but cannot because they are locked in to their equity investments.

Stuart Lucas, Co-CEO of Asset Match, commented, “Demand among investors to buy shares in Britain’s exciting high-growth businesses is rising all the time, particularly as alternative finance, angel investment and crowdfunding become more prominent. However, this research uncovers a concerning problem being experienced by those who have already invested in these companies – namely, shareholders are too often ignored and pushed to one side.

“There are huge numbers of shareholders in the UK who want to sell their shares but cannot, don’t know how much their shares are actually worth, or wish to invest in other companies but are trapped in their current investments. Failure to address this issue will not only breed further discontent within Britain’s shareholder community, but also risks stunting the long-term growth of the private sector by not enabling investors to sell shares and re-invest in the next generation of scaling companies.”

Investments change achieves a reduction of 100,000 tons of CO2 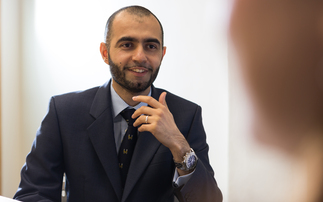 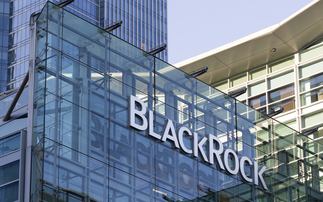 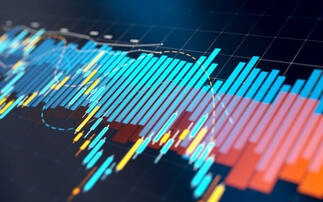