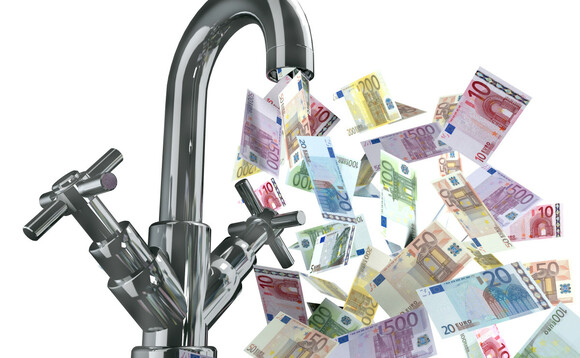 Research published by BNY Mellon and the Official Monetary and Financial Institutions Forum (OMFIF) suggests that sovereign wealth funds and central banks are becoming large scale providers of collateral, which in turn is boosting liquidity in the global financial system.

Some 37% said they were in advanced stages of considering collateral trades, or already implementing them. Some 66% said that inquiries from potential counterparties in the trades were increasing.

Hani Kablawi, chief executive officer of BNY Mellon’s Asset Servicing business in Emea, said: “Since the financial crisis, new regulations have placed a premium on counterparties gaining access to high-quality collateral. Yet, central bank macroeconomic policies have reduced the supply of collateral. This has produced a great challenge for markets and a large-scale opportunity for official holders of these securities such as sovereign wealth funds.”

One of the key drivers of this changes is the quantitative easing programmes that central banks have followed, which have seen them become big owners of government securities – which in turn are among the most sought after for collateral trading. Supply of such securities has been further squeezed in the market because government debt issuance has been lower in recent years. The outcome is that lower rated securities, which cannot be used for collateral trading, have become more numerous, while availability of higher rated securities has decreased. And as liquidity has become squeezed, this has had an impact on regions such as Continental Europe, where it has impacted access to credit.

To view the report, Crossing the Collateral Rubicon: A new territory of challenge and opportunity for sovereign institutions, please click here.