There has been an “overall drop in confidence” among the world’s top financial centres over the past six months, although in terms of points, Brexit-battered London only fell slightly relative to some of its rivals, and remained at the top of the latest Global Financial Centres Index, which went live this morning in London.

Of the top 25 centres, 23 fell in the ratings and only two rose, the publisher of the 22nd twice-annual league table, the London-based Z/yen Group, noted in a summary of its findings.

The ratings are different from the GFCI ranking, consisting of a point score that ultimately determines each jursidiction’s place on the index, which rates 92 financial centres based on information it gathers from more than 3,000 financial services professionals who make use of the various centres.

As was the case in March, when GFCI 21 came out, the latest edition of the index was published in collaboration with the Shenzhen-based China Development Institute, with which the Z/Yen Group established a “strategic partnership for research into financial centres in 2016.

The latest ranking was compiled from data that preceded the recent hurricanes in the Caribbean, with the result that the British Virgin Islands – one of the hardest-hit of the Caribbean islands by the storms – comes in at 37th place, up from 51st place in the previous ranking, published in March. Also moving up, two places in the ranking to 81st place, was the Bahamas; neighbouring Trinidad and Tobago fell to 65th place from 60th.

Nevertheless, Mark Yeandle, who has been compiling the GFCI ranking since 2007, said he doesn’t believe Hurricane Irma would have much of a long-term effect on the competitiveness of the Caribbean islands as financial centres.

“Yes, it’s been truly horrifying for all the people affected, but the area has been having severe tropical storms for a long time, although this one was worse than most,” he told International Investment.

“The type of financial activity that predominates in the region is ‘slow moving’ finance, not millisecond high frequency trading. As such, even power outages of a couple of days will not make people stop using the Caribbean centres.”

In the very long term, Yeandle added, there could be an effect There if global warming were to result in a sustained level of storms of increasing ferocity that made the islands less habitable, “but I think we are not there yet”.

As was the case six months ago, and has generally been the case recently, London tops the GFCI table, followed by New York, while Singapore knocked arch-rival Hong Kong out of third place, and it dropped to fourth, where Singapore sat six months ago. Tokyo remains in fifth place, followed by Shanghai, which leapt five places to sixth.

Toronto, Sydney, Zurich and Beijing round out the top ten places, the 48-page report, which may be downloaded by clicking here, shows.

Other key points contained in GFCI 22:

A scorecard approach to investing in Africa, September 2017 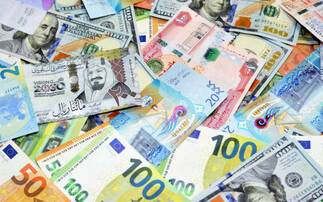 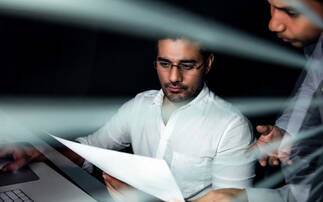 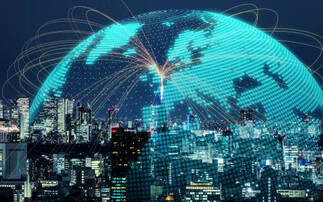