How ‘smart’ is your city: Juniper Research reveals the 20 ‘cleverest’

Cities are often ranked by their cost of living, livability, career opportunities and even levels of pollution and crime. A less-well-known measure is “smartness” – defined, we have just been told, as how well a given urban ecosystem employs digital technology, shared knowledge and cohesive processes to benefit its citizens, as measured by “mobility, public safety, health and productivity”.

Using this yardstick, a market research organisation has declared Singapore to be the world’s smartest metropolitan area, followed, in descending order of intelligence (if that’s the word) by London, New York and San Francisco and Chicago. (See table, below left.)

The ranking, which was determined by Juniper Research on behalf of Intel, the Silicon Valley-based tech company, is said to help show how technologies such as connected sensors, meters and lights which collect and analyse data are able to improve public infrastructure and services, and in turn, to change the way citizens live, work and get around the cities in which they reside.

Among the findings of the research, released yesterday, is that  smart cities have the potential to “give back” a hard-to-believe 125 hours to every resident every year, in the form of time saved through efficiencies.

By ranking the top 20 smart cities worldwide across four key areas – mobility, health care, public safety and productivity – the Juniper researchers hope to provide fresh insights that urban planners and others might use to  deliver positive outcomes for increased time savings and productivity, increases in health and overall quality of life, and a safer environment in the future, according to an explanation of the research findings.

To be sure, many of the “internet of things” (IoT) technologies identified in the study – including those having to do with mobility, health and public safety solutions – are already being deployed around the world, the Juniper researchers note.

Take mobility, for example. The average peak-time vehicle speed in cities is a dismal 4 mph, they note. This gridlock-caused inefficiency, they say, can cause drivers to lose up to 70 hours of time per year.  Yet an integrated IoT-enabled infrastructure of intelligent traffic systems, safer roads, directed parking, frictionless toll and parking payments “can give back up to 60 hours a year” to drivers who otherwise would be stuck in their cars.

As for health, the Juniper researchers found that smart cities with connected digital health services can play a significant role in creating efficiencies – saving citizens almost 10 hours a year – as well as potential lifesaving benefits, for both patients and caregivers.

They cite such examples of “smart” technology as wearable apps to monitor blood pressure, pain tolerance and temperature that are able to help people manage chronic conditions without having to be hospitalised; and “telemedicine”, which refers to the ability of flu sufferers – who are almost certain to be contagious if they really have flu – to avoid having to go to their doctor’s offices by making use of a high-speed video link that enables them to be “examined” from a distance.

Improvements in public safety, meanwhile, “can deliver substantial time benefits for smart city citizens – nearly 35 hours per year”, according to the Juniper researchers.

For more information on the Smart City Index and the research behind it, click here.

Chancellor sets out bright forecast for UK in spring statement 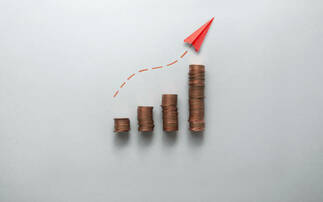 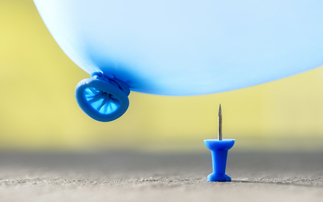 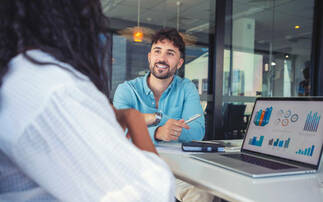