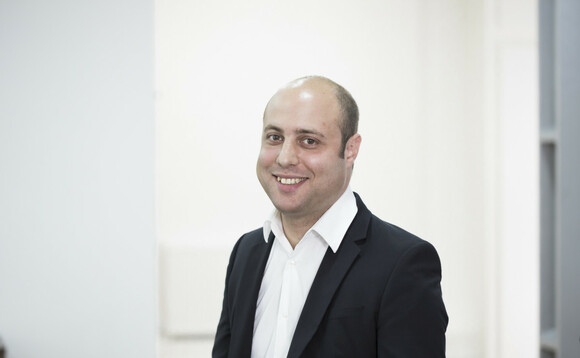 Earlier this week, the main Opposition party in the UK held its Annual Conference, during which proposals were put forward which, should the party win the next General Election, would result in policy forcing companies to provide equity stakes to staff. Here, Tim Focas, director of financial services at think tank Parliament Street outlines why the think tank believes this is not a good policy position.

We do not learn from happiness, we only learn from pain. Unfortunately, the majority of [UK Opposition leader Jeremy] Corbyn’s disciples are not even old enough to understand the real pain government sticking their nose into business brings to an economy. But to all those investors understandably concerned that the shadow chancellor’s ill thought out employee share scheme marks the beginning of a modern-day socialist revolution, then fear not.

The inevitable calamity of a proposed policy like this is the harsh economic insight the electorate needs to get a glimpse into the reality of life under a Corbyn government. The idea, if you can call it that, is to boost worker productivity. Presumably this is with the ultimate objective of addressing the UK’s long-standing productivity crisis. The trouble is that no two businesses are the same – what works for one may not work for another. Established corporates, like some of the big tech giants, may well decide to offer shares to keep hold of talent. Indeed, a proposal that allows employees to sell their shares at the market value could work. Unfortunately, what [shadow chancellor John] McDonnell is offering is stock that can’t be sold on and only entitles employees to a maximum dividend of £500 each year. In what possible way is this an answer to the UK’s productivity crisis?

If paying staff in stock as opposed to wages really did lead to improved employee performance, then has it never occurred to the shadow chancellor that businesses would be doing this already? Indeed, there are already numerous employee share incentive plans that benefit from tax breaks. A firm can pay and employee nearly £4,000 more a year tax-free if they go down the shares-over-cash route. However, perhaps the biggest issue with what McDonnell has proposed is the negative consequences on long term investment and wages. If the state starts taking 10% of a firm’s stock and, potentially more in the years ahead, businesses will be put off from investing or setting up in the UK. Then there is the knock-on effect on wages. A £500 a year dividend payment sounds great in principle, but all an employer will do is try and offset the cost by shelling out lower wages. On top off all this, the fact that this proposed policy only applies to businesses with 250+ employees open up another can of worms. A fast-growing firm hovering around the 245-employee mark, as a case in point, may guard against employing a further five people as they have to give away capital at a sensitive time in the organisation’s growth cycle. On the flip side, a firm with 250 workers may decide to lay someone off in order to avoid getting hit.

So, as attractive as this may seem, further state intervention will only lead to investors and workers being worse off than already are. After all, it is not just this Labour [Party] scheme that has more holes in it than a Swiss cheese. What about the so-called tax giveaways to the corporations and a banker’s levy?  That would raise around £76bn – amounting to less than the government’s current corporation tax cut which gains a 25% increase in revenue per annum. As the late great Mrs Thatcher once put it at the height of nationalisation in Britain, “the problem with socialism is that you eventually run out of other peoples’ money.”

Tim Focas is director of financial services at think tank Parliament Street, which describes itself as “a libertarian pure free-market think tank that aims to shape and influence government policy.”