Alternative asset manager Aquila Capital has announced the purchase of a photovoltaic park in Banwell, near Bristol from German developer New Energy for the World GmbH. The sum of the transaction was not disclosed.

The park’s construction was completed in March 2015, it has since been connected to the grid and has an installed capacity of 7.2 MWp. It is classified as 1.4 under the Renewables Obligation Certificate (ROC) project, the British regulatory framework for renewable energy.

Jochen Kleimaier, founder and owner of New Energy for the World GmbH, added: “New Energy is one of the few German companies that have been able to gain a foothold in the UK. We are very pleased that with the sale of the Banwell project to Aquila Capital we were able to win a partner of choice.”

La Française adds two to its supervisory board 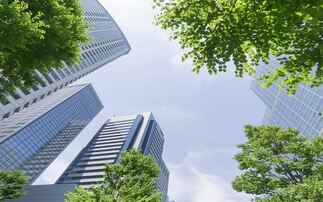