BlackRock Real Assets has entered into an agreement to acquire 100% interest in a construction-ready 160 MW wind farm in Norway.

Google has struck a deal to buy the entire electricity output from the wild farm for a period of 12 years. The agreement will provide Google’s European data centers with additional renewable energy.

Zephyr and Norsk Vind Energi, two major Norwegian wind farm developers and operators, will now commence construction of the new wind farm in the south of Stavanger. The 50-turbine project has already received all of the relevant planning approvals and permits.

The wind farm, one of the largest wind farms ever built in Norway, is expected to be fully operational in late 2017.

Debt financing of the project has been arranged by Rabobank and DekaBank. Substantial part of the debt financing is an EKF guaranteed facility which was structured by Rabobank together with EKF and funded by Aegon Asset Management.

“This project is testament to BlackRock’s continued focus on renewable power investments, where the firm has invested equity capital in more than 75 renewable power projects in recent years on behalf of our clients,” said Rory O’Connor, BlackRock’s managing director and head of Renewable Power for Europe.

BlackRock operates one of the largest renewable power investment platforms in the world with over $2.5bn of equity assets under management as of today.

To date, BlackRock Real Assets has a total invested portfolio of approximately 2 GW of generating capacity across wind and solar projects located in the USA, Canada, Ireland, Sweden, France and the UK. 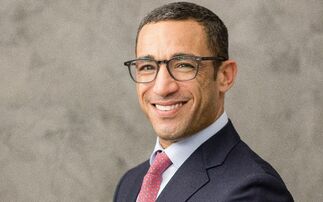 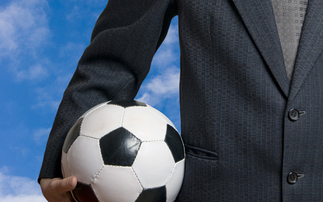