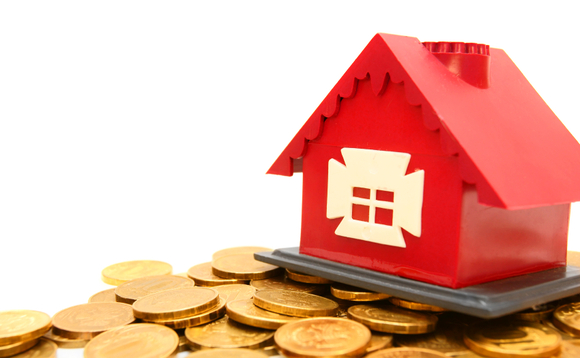 London Central Apartments III (LCA III) has announced an increase of 3% in net asset value per share in its half-year results.

The interim results for the listed property investment company come on the back of RICS-accredited valuations for the fund’s high performing portfolio of 45 prime London properties.

The final close of the fund, which is structured as a close-ended investment company, is set for the end of July.

Unlike open-ended funds investing in UK property, which have hit the headlines recently, LCA III is structured as a close-ended investment company. It is protected from having to sell relatively illiquid assets as investments are intended to be medium to long term and early share redemptions are not available.

“The last 18 months has seen a series of headwinds for the prime residential sector, with the UK general election, followed by the introduction of the Additional Rate Stamp Duty and the EU referendum. LCA III has acted opportunistically to pick up deals and we are delighted to be able to report such strong results in the face of volatility across financial markets and instability in the political and economic arena,” said Naomi Heaton, CEO of LCP Capital Investments (investment advisor to LCA III).

“With UK’s recent vote to leave the European Union, we expect PCL real estate to respond in a broadly similar way as it did during the global financial crisis when the market out-performed almost all other asset classes. A flight to quality and the security of blue-chip tangible assets will be underpinned by a weak pound and continuing low interest rates. Moreover, with most equity markets trading well, including the FTSE 100, investors are generally in a much stronger position than in 2009 and are actively looking for markets to place their money,” Heaton said.