The Renaissance Ottoman Fund managed by emerging market investors Renaissance Asset Managers (RAM) has been upgraded to the top rating by Morningstar.

The Renaissance Ottoman Fund managed by emerging market investors Renaissance Asset Managers (RAM) has been upgraded to the top rating by Morningstar.

The fund, which previously had a four star rating, has been awarded five stars for superior three year performance. This puts it in the top decile of funds rated by Morningstar.

Over three years the fund is up 30%. This is nearly double the performance of the equity emerging markets peer group, which has returned 16.8% on average, according to Trustnet. The strong performance has continued this year. The fund is up 31.5% year to date.

The fund was launched in 2006 and uses an unconstrained, bottom-up investment approach. It invests primarily in the Turkish, Russian, Eastern European and Middle East stock markets. It is actively managed by Aziz Unan (pictured).

RAM has been investing in Russia, the CIS, emerging Europe, Africa and frontier markets for nearly a decade. Its assets under management stand at $2.9bn, invested across equities, fixed income, infrastructure and asset allocation solutions.

Renaissance Group has offices across Sub-Saharan Africa, South Africa, Russia and the CIS region, with further affiliations in India and China. 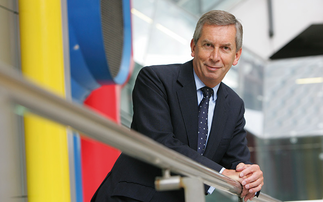 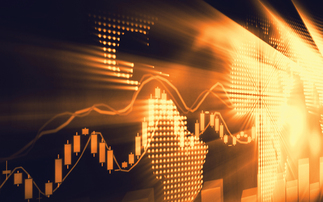