Among other fixed income topics, a panel of Ostrum Asset Management’s investment experts have discussed the future of Italy at a European press briefing in Paris on 14 June 2018.

In the view of the Paris-based manager’s chief economist Philippe Waechter, the Italian case carries an important risk for the eurozone. Though he does not believe in an Italexit, arguing the euro is a necessity for Italy.

Measures of the new Italian government’s “non-euro compatible program” such as flat tax and universal income will not boost Italy’s growth said Waechter adding there was an issue on the level of Italian public debt (132% of Italy’s GDP currently).

Liabilities of the Bank of Italy to the eurosystem amount to €426bn while the European Central Bank’s targeted longer-term refinancing operations repos with Italian banks have hit €250bn.

Ostrum AM drew a scenario in which Italy leaves the eurozone but the euro is not dismantled. In that case, public debt would be redenominated into new Italian currency without a default ruling given Italy is a G7 member.

Though currency losses would be similar to price decline upon default and corporate debt being issued in a foreign currency, a sharp rise in defaults could be expected alongside unemployment and a prolonged recession.

“We do not hold large positions in BTPs and have seen huge flows in Italian futures. Has there been any panic yet? Not really. Are we comfortable with this? Not really.”

According to De Larouzière, a main issue dwells in Italy ratings. “A downgrade would put a huge pressure on Italy,” he pinpointed while assessing Fitch, Moody’s are likely to downgrade Italy late August-early September. Meanwhile, S&P which upgraded the country last year may eventually reverse course. 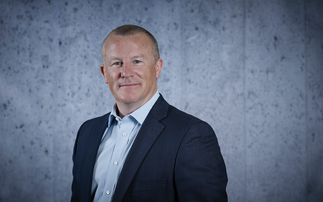 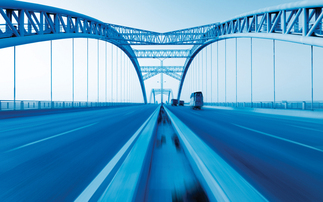