Even with hefty domestic tax components stripped out, fuel prices in many countries have topped levels last reached at the height of the Libya crisis in early 2011, and politicians everywhere are under increasing pressure to address growing “fuel poverty” – the effect of rising petrol, diesel, and energy prices on their populations and businesses.

The issue is being muddied by other considerationssuch as fuel security, centred on political instability in the Middle East, and debate on the rate and sustainability of economic growth in emerging markets, a factor which would support higher energy prices.

Additionally, while many investors fear increasing energy costs inevitably feed through to higher inflation, there are undeniable opportunities to make money out of the crisis.

Says Bill O’Neill, Chief Investment Officer, EMEA, Merrill Lynch Wealth Management: “The primary driving force behind higher oil prices now compared to 2011 is emerging market demand: commodity-intensive nations account for 25% of world GDP yet consume nearly half of the world’s oil, meaning that the cycle stabiliser of high oil prices, lower growth and a retracement in the cost of crude, has broken down.”

“Were an oil price spike to occur, policymakers would likely react to support growth. Developed markets may engage in further quantitative easing. Emerging nations may loosen fiscal policy, introducing subsidies or, like China, reducing windfall taxes on energy producers. Potential hedges in this environment may be investing in physical energy directly or, were uncertainty to raise macro volatility, adding to gold positions.”

According to Dan Morris, Global Strategist at J.P. Morgan Asset Management, the risk is not how high prices might jump, but for how long they stay elevated. He points out that last year it was six months before oil prices returned to their pre-turmoil levels, and this contributed to the “soft patch” in the second quarter, particularly in the US.

“If any spike in prices is short-lived, it should not derail the rally in risk assets we’ve seen over the last several months, or push any economies into recession. Nor should investors reconsider their asset allocations. Though equities will weaken if energy prices continue to rise, stock prices tend to recover fairly quickly.”
Bob Doll, Chief Equity Strategist of Fundamental Equities, at BlackRock acknowledges that escalating geopolitical tensions with Iran has been the primary culprit, but adds : “While higher oil prices are unambiguously a negative for global economic growth and have the potential to act as a drag on equity markets, the scale of the recent increase has still been relatively modest. While higher oil prices bear watching, we would not consider oil a significant risk unless the price increase grows more severe.” 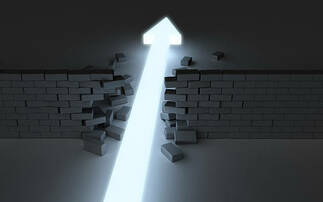 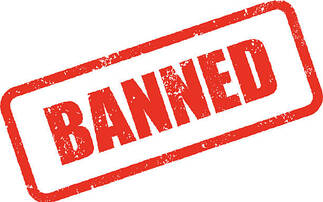 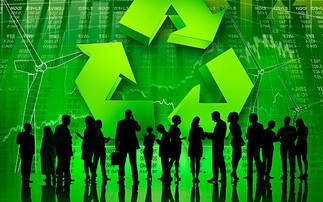