Finansinspektionen, the Swedish Financial Supervisory Authority, has announced it has ended its investigations into Handelsbanken, Nordea, SEB and Swedbank, which it had previously opened in the wake of information contained in the Panama Papers.

Its investigations into Handelsbanken and Nordea were completed in the spring, however it has now also ended those into SEB and Swedbank. Combined these four banks account for the bulk of Sweden’s universal banking market, but there are strains ongoing with the country’s government: Nordea decided recently to shift its corporate headquarters out of Sweden to Finland, citing the need to be based within the eurozone.

FI was first made aware of the Panama Papers on 3 April 2016.

On 16 April 2016, Nordea issued a press release denouncing tax evasion. It also announced the establishment of an independent investigation into its processes and customer controls. It also established an internal investigation where “the focus was offshore structure customers administered by the law firm Mossack Fonseca (MF) based in Panama as well as all offshore structures established in Panama channelled via providers other than MF”.

By May 2016, it was reported in local media that “hundreds” of tax officials had been thrown into wading through the Panama Papers to identify any individuals or companies that had avoided tax.

By January 2017, FI confirmed in an interview with Swedish newspaper Svenska Dagbladet that it had sent letters to the four banks as it had concerns in two key areas: money laundering and the financing of terrorism.

However, despite the concerns raised, FI has not publicly revealed what it has asked the banks to do in the wake of its now completed investigations.

“FI has in its final written comments recommended that the banks adopt a variety of measures,” is all it has publicly revealed.

Thus far, FI has remained silent on the other major release of documents from a law firm associated with offshore business: Appleby and the Paradise Papers.

The International Consortium of Investigative Journalists, which released the Paradise Papers, has said it will add 25,000 offshore entities to its ICIJ Offshore Leaks Database on Friday 17 November. This will offer “structured data from Appleby’s client records” including information on offshore companies and trusts registered in more than 30 jurisdictions – including shareholders, officers and addresses. 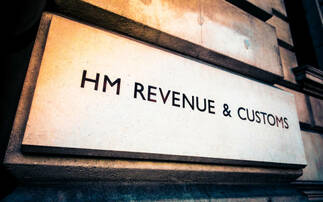 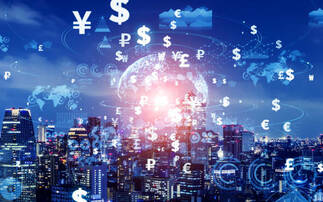 Trusts and taxation under the spotlight at II Connect next week