Cyprus is planning to make a bid for the UK’s asset management industry, post-Brexit, by making it possible for local businesses to comply with MiFID and other EU cross-border regulations.

The Cyprus Investment Funds Association (CIFA) has outlined its domiciliation arguments, noting that the jurisdiction has already attracted some 162 fund service providers, with some €2.9bn of locally registered assets under management – a figure that has tripled since 2013. Some 218 Cyprus investment firms are registered under MiFID rules, with a further 51 companies “currently undergoing approval”, the organisation says.

According to CIFA, the jurisdiction and its institutions are currently mulling the impact that Brexit may have, and the opportunities that may ultimately exist to assist UK fund managers in maintaining access to the single market once the break with Europe takes place.

On Wednesday, CIFA president Angelos Gregoriades told an audience of fund managers in London that “continuous efforts to upgrade our legislative and regulatory regime, supported by the strong network of financial and professional service providers” that already exists in Cyprus had “helped shape our offering to suit the needs of investors, and transform the country into the attractive investment jurisdiction that it is today”.

“We believe we can become a supportive, strategic partner to the UK funds industry as it breaks away from the European Union,” he added.

“Our wealth of experienced service providers, the simple, yet effective, taxation system, as well as our passport to the European fund management industry, has positioned us to be a natural alternative solution for the UK.”

In June, CIFA was granted formal membership as a “National Association” member of the European Fund and Asset Management Association (EFAMA), ending a two-year period of “observer status”. At the time, CIFA noted that the upgrade in its EFAMA membership came ahead of the pending enactment of two “material” legislative amendments to the legal framework governing Cyprus’s fund management industry, which it said were expected to be passed into law during the final quarter of 2016.

In March, the Mediterranean island nation located off the coasts of Greece and Turkey successfully exited the financial bailout programme put in place by the IMF in 2013, after its banks failed. The exit came ahead of schedule, with the IMF praising the turnaround, albeit with some concerns ongoing.

IMF Cyprus mission chief Rachel van Elkan said at the time: “Cyprus has gone from the acute care stage and is now well into the recovery phase. The programme equipped it with the appropriate tools, which now need to be vigorously applied to reform the economy and build resilience.” 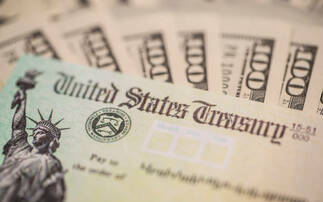 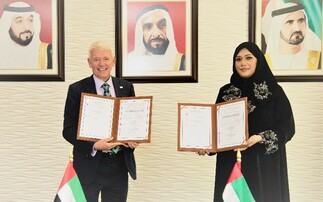 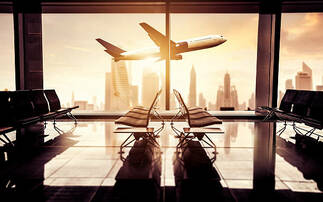