In its full-year results statement, published on the website of the Australian Securities Exchange, the Melbourne-based company said revenue also grew by 23% in the year to the end of June, to A$30.2m (US$23.15m, £17.9m), with a 25% rise in SMA funds held on its platform, to  a total of A$4.8bn.

The 72% increase in underlying earnings before interest, tax, depreciation, and amortisation (EBITDA) brought the total to A$3.77m, compared to A$2.2m in the previous 12-month period.

The UK business reduced its losses, the year-end statement shows, with the EBITDA loss there “down to A$3.4m, driven by revenue in GBP up 66%, while expenses increased by 20%”.

He added: “Our global SMA platforms achieved record inflows, [and] we received strong uptake in our newly-launched Smartfund 80% Protected range…Our V-Wrap portfolio administration software was further enhancing, including the launch of SMSF compliance and reporting.

“As the market leader in the Australian SMA sector, Praemium is well placed to benefit from advisers shifting from wrap platforms to SMA.”

Praemium has a growing international business, with offices in London, Jersey, Hong Kong, China and Armenia, and, as reported, opened a Dubai office in February.

It was founded in 2001 by Australian Arthur Naodoumidis, a former IT consultant, and listed on the Australian Stock Exchange in May, 2006.

China - one year on from the panic 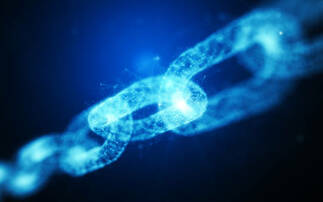