Appleby, the offshore law firm at the centre of last November’s media storm surrounding the so-called Paradise Papers, has dropped its legal action against the BBC and the Guardian.

The two sides announced they had “resolved their differences” with a settlement that ends the legal action launched by Appleby following the release of some 13m confidential documents from the company last November.

‘Not legally privileged’
In a statement issued on Friday, Appleby said it was now clear that “the vast majority of documents that were of interest in the Paradise Papers investigation related to the fiduciary business that is no longer owned by Appleby and so were not legally privileged documents.”

Appleby had said previously that its main objective for bringing the proceedings was to understand which of its confidential and privileged documents had been taken so that Appleby could for example respond meaningfully to clients, regulators and colleagues about what information, relating to them, has been taken.

The law firm explained in a joint statement with the BBC and the UK-based Guardian newspaper: “Without compromising their journalistic integrity or ability to continue to do public interest journalism, the Guardian and the BBC have assisted Appleby by explaining which of the company’s documents may have been used to underpin their journalism. This will allow Appleby to initiate meaningful discussions with its clients, colleagues and regulators.”

Michael O’Connell, group managing partner of Appleby, said: “From the outset we wanted to be able to explain to our clients and colleagues what information of theirs had been stolen. That was our duty. As a result of this legal action we are well on our way to achieving our objectives.”

In response, the BBC said: “We welcome this settlement which preserves our ability to carry out investigative journalism in the public interest.” 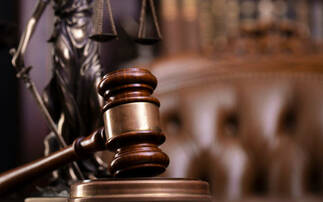 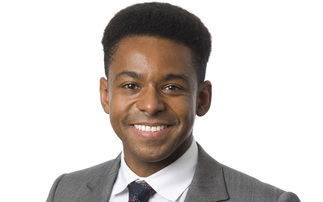 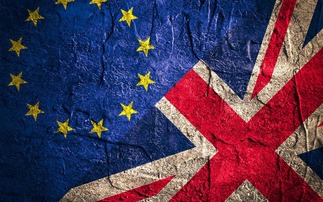