The Office for National Statistics has today published its latest estimates of UK life expectancy with increased life expectancy likely to force a further increase  in proposed changes to the state pension age to 70, from its current 68.

This “seemingly relentless” march of rising life expectancy is something that Tom Selby, pictured below left, senior analyst at AJ Bell, believes presents “monumental challenges” to both individual savers and society as a whole. As a result he is predicting a change in the state pension age to ensure that the state isn’t overburdened by commitments to old age pensioners.

“While living to 100 now is celebrated as a landmark event, in the not-too-distant future the King or Queen will need to employ an army of scribes to write telegrams to our burgeoning population of centenarians,” said Selby.

“These latest figures also place the proposed acceleration in the rise in the state pension age to 68 into sharp relief. Prior to the equalisation of the women’s state pension age with men’s under the coalition Government, the UK state pension age hadn’t been changed at all since the modern welfare system was introduced in the 1940s.”

As a result, given that life expectancy has increased almost constantly over that period – and is projected to continue its upward trajectory – Selby predicts that this is “unlikely to be the last state pension age hike we will see” and future generations could have to wait until 70 and beyond to receive their state pension.

“Individuals need to consider the implications of rising life expectancy when planning for retirement. Our research shows savers aged 55-59 who have accessed their savings using the pension freedoms risk vastly underestimating how long their pension income will need to last for, with over half believing it to be 20 years or less.

“With large numbers of people making annual withdrawals of 10% or more, there is clearly a serious risk savers will run out of money in retirement.”

Selby adds that longer life expectancies will severely increase the strain on the UK’s “already buckling” NHS, and in particular the long-term care system.

“Proposed reforms designed to address issues in this market have been delayed time and again, and it’s now vital politicians put political squabbling to one side and set out a bold vision to cater for our rapidly ageing society,” he added.

Santander to sell US TotalBank to Chilean bank BCI 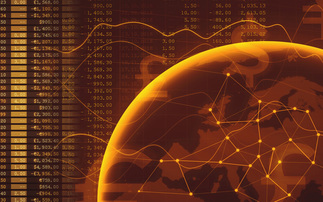 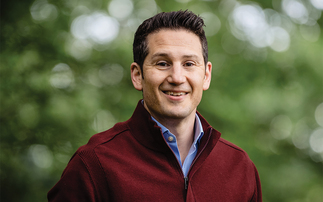 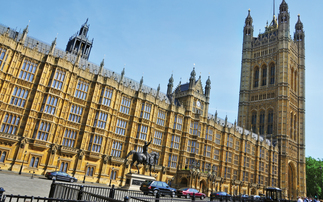