Recent reforms by the Cayman Islands government to its pensions laws, which the government has defended on grounds that they will bring the country’s pensions regime in line with pension regulations in the rest of the developed world, have sparked a heated debate that has seen such key island organisations as the Chamber of Commerce and Cayman Islands Tourism Association as well as employers speaking out against the reforms.

The  change, formally referred to as National Pensions (Amendment) Law 2016, was unanimously passed in the Cayman Islands’ Legislative Assembly in May 2016, and came into force on 1 January.

According to the Cayman Compass news website, the reforms “effectively close a loophole that has allowed workers early access to their savings within two years of leaving the island”.

But now, anyone moving overseas from December 2017 onward will only be able to access their money when they reach retirement age, the Compass notes.

It says some workers have already left the island in order to beat the deadline, and that some island businesses “have warned they will face skyrocketing turnover this year as a result” of the new regulations.

“The Chamber [of Commerce] estimates as many as 2,500 people could leave the island before the end of this year, when the new rules start to impact workers,”  the Cayman Compass says, in a piece posted on Sunday.

“Some politicians have dismissed those estimates and suggested the number is likely to be far lower.”

In an editorial, the news website blasts the changes to the Pensions Law, saying: “The potential consequences are tremendous, to the country as a whole, to employers (particularly in the key tourism sector) and, most importantly, to the lives of the individual workers who arrived in Cayman with a certain set of financial expectations only to have the rules changed midway through the game.

“It is wrong on every level.”

Cayman Islands government officials didn’t immediately reply to a request for comment on Tuesday. However, the Cayman Compass quotes Cayman Islands labor minister Tara Rivers, speaking at a candidate debate last month, as saying that under the new legislation, departing expatriates have the option of transferring their pension savings to a similar fund in their home country.

In addition, it said a spokesperson for Rivers’s office said it had already considered and accommodated the concerns of businesses, which fear they will lose employees, by allowing a year of leeway before the controversial aspect of the law was implemented.

At the time this article was going to press, Cayman Islands citizens were about to head to the polls (24 May), the results of which, some observers said, could result in changes potentially being made to the country’s Pensions Law as it now stands.

To read the Cayman Compass article in full, click here.

To read an update to this story, about how the results of a general election in the Cayman Islands on 24 May could affect the changes to the country’s Pensions Law, click here.

To read a detailed assessment of the changes on the website of the Cayman Islands’ Ministry of Education, Employment & Gender Affairs, click here. 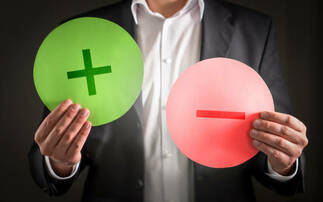 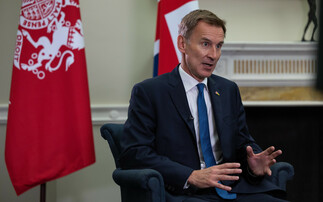 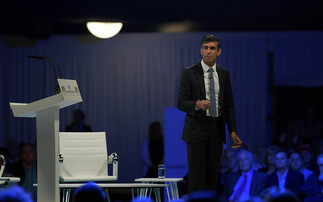