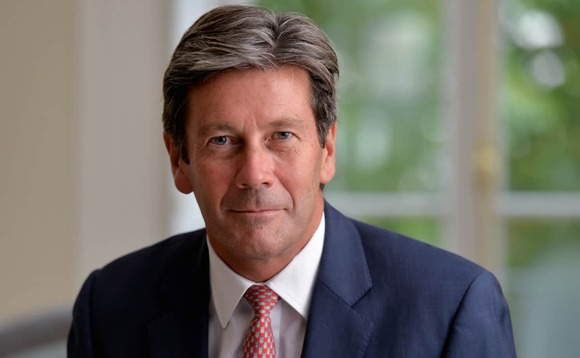 Hall, who is stepping down after seven years at Tilney, oversaw a period of major growth and development at the company.

Tilney is a known mainly as a UK-wide investment and financial planning firm with a heritage of more than 180 years. However last year saw the successful acquisition and integration of both Towry and Ingenious Asset Management and, as reported, an expansion of its discretionary service to selected international IFA firms.

Until February 2017 Woodhouse was CEO of UK motoring and financial services group RAC plc, a position he held for five years.  During that period, he expanded the use of digital technology and the company saw a material expansion of RAC’s financial services offer.

Woodhouse has previously held senior management roles in a number of well-known UK brands including deputy CEO and finance director of Debenhams Plc and commercial director and deputy CEO of Homebase.

Will Samuel, chairman of Tilney, said that Woodhouse’s experience working with some of the UK’s most recognisable brands will bring “real value” to the company.

He also thanked outgoing CEO Hall for his “major contribution” to the development of the firm.

“Peter has served as Chief Executive of Tilney since 2010, leading the organisation through a period of rapid growth,” said Hall. “He has been responsible for the successful integration of the Tilney, Bestinvest, Ingenious and Towry businesses to create one of the leading wealth management firms with over £23bn of client assets and an excellent reputation.”

Woodhouse pointed to recent changes in in the landscape for pensions as an opportunity for the company due to a need for high quality financial advice, investment management and guidance which “puts the customer first”.