FEIFA (the Federation of European IFAs) has launched a new ‘associate membership’ for professional advisers who are not IFAs, developed in response to the needs of the expat community, it says.

These included, he said, British expats, expats from other countries residing in the UK, or simply individuals with assets located in other jurisdictions or income derived from other locations, adding that “sometimes they are a combination of these things”.

Such individuals tend to have “very complicated financial affairs and needs”, said Stanfield.

“Being an expert with regards to regulatory requirements, tax implications, compliant products and what I would call ‘local knowledge’ is difficult enough in one country” he said.

It can be impossible across national boundaries, he added.

Including other professions to provide a ‘holistic’ approach

With regard to inviting non-IFAs to join FEIFA under its new associate membership programme, he said that FEIFA had not noted – and positively encouraged – a “growing trend of professionals working together to assist such clients in the most thorough and expert manner”.

This trend, he said, meant financial advisers from one country working with advisers, solicitors, accountants and tax experts in another.

The associate membership creates a formal framework for this to work more effectively, he said, and “provide an environment in which the most appropriate, tailored and wide-ranging advice can be delivered”.

The UK has, said Stanfield, one of the most internationally diverse populations in the world, with 7.5 million people (13% of the resident population of England and Wales), being born overseas according to the 2011 census.

“On the other side of the coin”, he said, more than 5 million UK passport holders now reside abroad.

A few years ago the UK trade body APFA, as it was then, found that over a third of its members had clients living abroad, he said.

As a result, added FEIFA chairman John Westwood, “Taken together, we are not only looking at upwards of 12 million people who have moved to a country other than their birth, but an increasing number of their descendants, family and heirs who are also affected by these changes.”

In conclusion, said FEIFA, more and more clients – “especially the wealthier ones who are more likely to need a financial planner” – have assets, income or liabilities in more than one jurisdiction.

The figures don’t take into account many of the 8 million US citizens who are living somewhere other than their country of birth, or the various other expatriates around the globe, said Stanfield, adding that recently one of FEIFA’s member firms had consulted the body about a situation where the clients were UK nationals, but non-domiciled, and resident outside the EU, but that their heirs were US nationals and resident in the US and Europe, meaning, he said, “lots to consider in that situation”.

FEIFA’s Associate Membership is predominantly aimed at lawyers, accountants and tax experts but can also encompass finance and mortgage specialists, para-planners and any relevant professionals. Further details can be obtained by contacting FEIFA ([email protected]).

FEIFA’s core members are English-speaking financial advisory businesses and advisers, active across Europe and advising on cumulative assets in excess of €5 billion.

The Federation is a non-profit trade association and its membership operates in around 30 European countries as well as, in some cases, other regions of the world.

Gibraltar exchange hopes to rock with launch of cryptocurrency 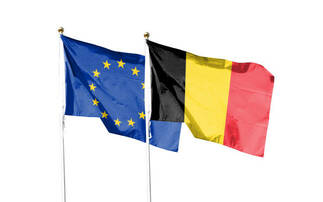 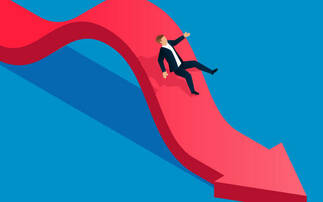 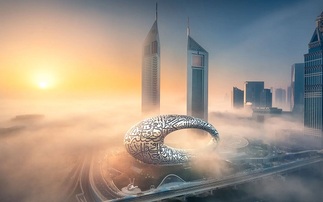